Is India ready to be ‘Atmanirbhar’ for EV batteries?

At the moment, Indian electric vehicle industry is largely dependent on Chinese imports for batteries and other powertrain components. Batteries make around 40-50% of the cost of an EV 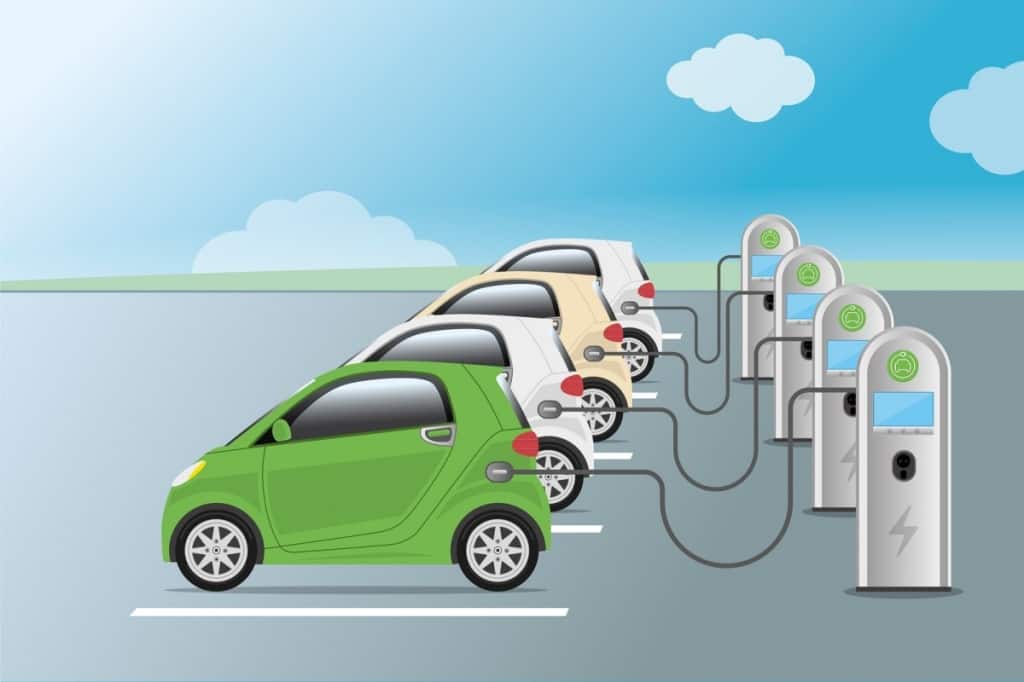 The electric vehicle Industry in India is growing at a fast pace. Recently, the central and state governments have initiated schemes to boost e-mobility usage in the country and have introduced some regulations and standards for the industry. While the country is trying to adopt to electric mobility by switching its transport from conventional internal combustion engines (IC Engines) to electric vehicles, there are still some hurdles that are giving Indian consumers cold fleet and posing a roadblock for a wider adoption of electric vehicles.

One of the more important challenges is the higher initial cost of electric vehicles in India which is yet to be optimized. At the moment, Indian electric vehicle industry is largely dependent on Chinese imports for batteries and other powertrain components. Batteries make around 40-50% of the cost of an electric vehicle and importing them make the EV considerably costlier than conventional IC engines.

In order to reduce the EV cost, India should rely more on local manufacturers of Lithium batteries which are the most dominant batteries in EV industry due to their significant advantages (like higher energy density, less self-discharge, low maintenance cost, etc.). But, there are several major challenges to domestic Li-ion battery production.

The first constraint is time. Battery technology is currently evolving at a rapid pace with new battery chemistries gaining popularity. The associated R&D is technologically intensive. Although the Indian Space Research Organization (ISRO) has transferred Li-ion battery technology to 10 firms that have set up plants in the country, India has not been at the forefront of innovation in battery technology. It is important to think about the technological trends of the coming decade in advance.

China, which is known as EV capital of the world, started its battery technology research in 2001. There is huge support to the local industry though R&D and tax benefits because of which China is able to put money and develop the ecosystem. Therefore, immediate transition into 100% localization of EV batteries is impossible in India. For this reason, the industry stakeholders and the government need to put collective efforts over a timeline in order to become self-reliant.

The second major challenge is the unavailability of core raw material in the manufacturing of Li-ion batteries, i.e. Lithium metal. Currently India imports most of its Lithium need from China. Since we are pushing towards an electric vehicle ecosystem, it is anticipated that there will be a steep rise in the demand for such metals. According to a Benchmark report, between 2016 and 2018, the cost of Li has increased three-fold, and the cost of Co has increased four-fold. Further, a study by researchers at the University of Freiberg, Germany, highlighted that even the most optimistic scenario projects a shortage of these metals by 2023. In such a scenario, the production cost of the advanced chemistry cell will automatically shoot up.

In order to overcome the above challenges, the Indian government should encourage & subsidies the local battery manufacturing companies to import the battery cells and produce battery packs. In the meantime, the production of other battery components like cell holders, busbars, battery management system (BMS), thermal management system (TMS), etc. has already been localized to some extent but needs to be fully self-reliant. There are already some battery manufacturing companies which are working on cell-to-pack assembly.

In conclusion, the Indian government need to consider the timeline to either research on the lithium raw material reserves that are available in India or to shift to battery technology that uses the local and readily available battery materials. In the meantime, it should also encourage companies to produce the cell-to-pack assemblies by importing battery cells. This way, India can move towards the complete localization of EV batteries in the coming years and truly become ‘Atmanirbhar’ when it comes to EV battery requirements.