India’s first electric supercar, better known as the MMM Azani will be able to do a sprint from a standstill to 100 kmph in less than 2 seconds. Staggering, isn’t it?! Here are all details about it including the launch timeline and also, the expected price.

If you have been dreaming about an electric supercar in India, here is a piece of good news for you! MMM, also known as Mean Metal Motors Private Limited is currently busy developing India’s first and only production electric supercar – Azani. The company was founded back in the year 2012 by Sarthak Paul and the brand was incorporated in 2014 with the aim to manufacture India’s first and only production high-performance electric supercar that would come with state-of-the-art futuristic and technological innovations, MMM noted. Now, going into the details of the product, MMM Azani will be priced at a starting of USD 1,20,000 that translates to Rs 89 lakh as per the Indian currency. Now speaking of the realistic figure, once launched in India, the MMM Azani would be priced here under Rs 1.5 crore. 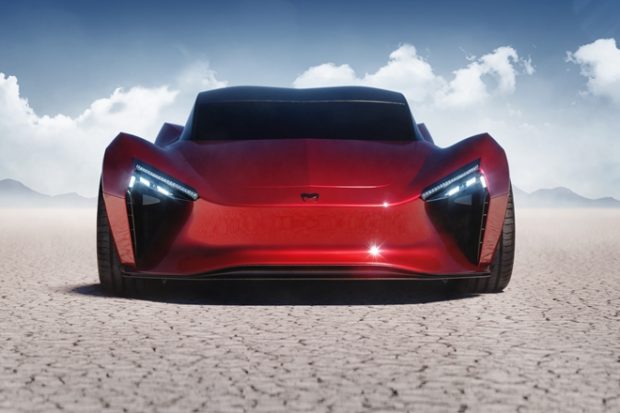 The company also reveals that the Azani will pack over 1000 hp of power, thanks to which it will be able to do a 0 to 100 kmph sprint in under 2 seconds. The top speed of India’s first electric supercar will be close to 350 kmph. Speaking of range, MMM says that the Azani will offer around 550 to 700 km on a single full charge. Now, we know that you have been eagerly waiting to know the arrival of this supercar in the market. To answer that, MMM confirms that the first engineered prototype of the Azani is set to come out in the second half of 2022. 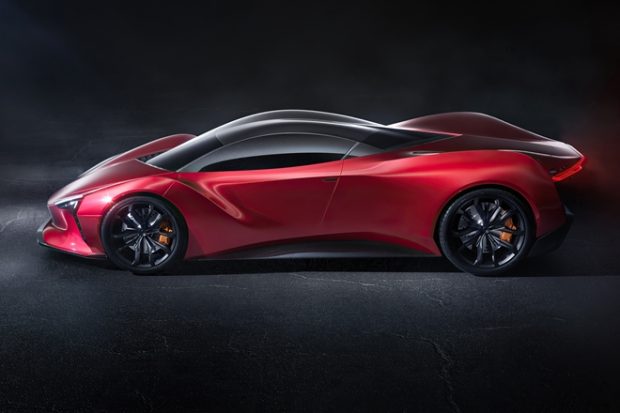 The electric supercar will first be launched in the UK in early 2023 followed by UAE in 2024. Speaking of the India launch, we will have to wait a bit more as the Azani will be hitting the showrooms here sometime in 2025. Mean Metal Motors was started by a team of four 19-year old’s in India and the same has now grown to a 22 member team. This company says that this team is currently working on different avenues like research & development, design, aerodynamics, and engineering alongside their technology partners in the United Kingdom, Germany, and also, the United States Of America.

The electric vehicle start-up is currently engaged in its pre-raise and with the VC round going at the moment, Pavan Ongole, Ex-Director Soft Bank, Managing Partner Airi Capital & Venture Partner MFV Partners has come on-board as an investor and advisor to the company. He will be responsible for Business Strategy, International Expansion, Financial Structuring, and Investments. Moreover, Jignesh Sanghavi, Director Strategy Sirmaxo, Joint Promoter Sotefin Parking Pvt Ltd, Director Relcon Reality is also a part of the company now as an investor.