The alliance between these two will ensure that Hero-branded electric bikes and scooters will be launched in India and will be ably supported by Gogoro’s battery swapping technology. 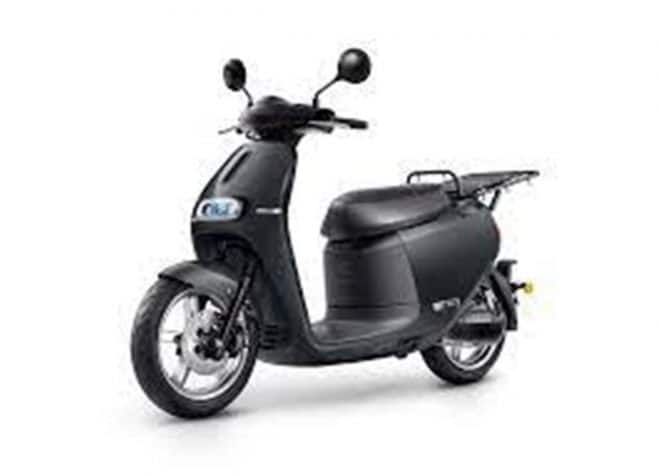 The world’s largest two-wheeler maker, Hero MotoCorp, has got nearly everything in its portfolio. There are commuters, small capacity sportbikes, ADVs and what not. What it doesn’t have is an electric vehicle. This, we understand is purely based on the agreement in the family wherein Hero Electric will sell only EVs whereas MotoCorp will have ICE vehicles. However, with the world moving towards electrification fast, Hero MotoCorp had to step into the EV space. It plans to do this with the help of a Taiwanese company – Gogoro. The alliance between these two will ensure that Hero-branded electric bikes and scooters will be launched in India and will be ably supported by Gogoro’s battery swapping technology. These electric bikes, scooters will also use Gogoro technology and will be developed as well as marketed by Hero MotoCorp. The latter also has one of India’s largest distribution networks.

The press release shared by the company harps more on the lines of what will likely be done but it presents a hazy picture of how things will proceed. For example, Hero MotoCorp has had partnerships before with premium vehicle makers like Erik Buell. However, these haven’t really brought anything significant to our market. Gogoro, as we understand, will lay the foundation work for the battery swapping technology across the length and breadth of India. Post this, Hero MotoCorp might go ahead and launch the electric scooters. As it is, Hero’s hub at Jaipur has been experimenting with two-wheeler EVs for a long time and we also got to see a few of them at various Auto Expos. An electric scooter launch seems the most likely option as part of spearheading the alliance’s plans.

Gogoro has its own range of electric scooters as well as e-bikes. All five scooters seem to have a functional design. Hero MotoCorp might want to use Gogoro mechanicals but design their own scooters keeping the Indian market tastes in mind. The good part is that three have got ABS, and that’s something that only the Vespa and Aprilia range of ICE scooters offer in India today. None of the electric scooters offer ABS, even as an option. So, the Hero product could have its own set of USPs. With battery swapping technology, a customer can literally ride into one of the centres, use an app and swap their depleted battery for a fully charged one in literally a few minutes. The cost as well as other parameters, we have been told, are being worked upon.

It is a given that the Hero MotoCorp electric scooters/bikes will be made in India and not imported. It will likely be priced at a premium over the Hero electric scooters. MotoCorp might also add special zones to its existing ICE vehicle dealerships and give its electric vehicle customers a premium experience – something which Honda BigWing Topline showrooms do. While there is no timeline when the first vehicle will be launched, we have a hunch. It could be as early as next year. Perhaps a dekko at the Auto Expo 2022 (if it were to happen) might be possible. It is also a given that the scooters will have connected vehicle technology as this will be a requisite for battery swapping.

Hero MotoCorp; Bajaj, TVS and Hero Electric are waiting for you to join the race!