The amendments made have also ensured that cap on electric two-wheeler incentives will be up to 40 per cent of the vehicle cost. 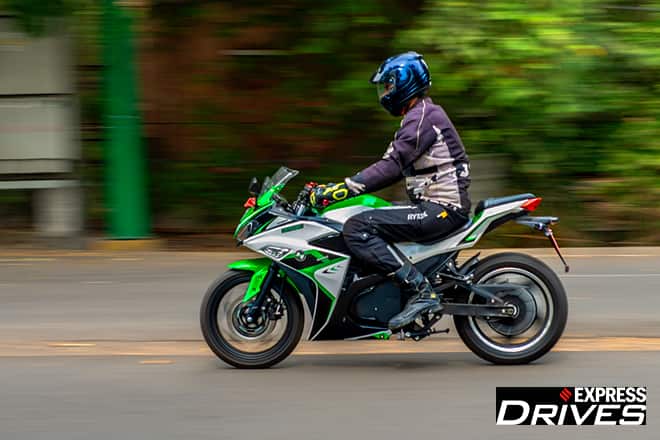 In a major amendment to the ongoing FAME-II scheme, the Ministry of Heavy Industry has announced incentives for India-made electric two-wheelers. While the earlier subsidy rate for electric two-wheelers was Rs 10,000/kWh, it is now Rs 15,000/kWh. Through this the government aims to promote electric two-wheeler usage in the country. Currently, most of electric vehicles are costlier than their ICE counterparts by a good Rs 20,000. This slash in price will definitely help the EV adoption and the plans of the government of making India an electric vehicle nation by 2030. Ather is the first to announce a massive drop of Rs 14,500 subsidy on its flagship 450X electric scooter. The company claimed that it will announce additional details soon. You can read all about it here. If you thought that’s it, it’s far from the case.

The amendments made have also ensured that cap on electric two-wheeler incentives will be up to 40 per cent of the vehicle cost. The central government will also procure electric buses and three-wheelers on a large scale. The EESL will be directed to procure three lakh electric rickshaws and these will be implemented for use in various segments. EESL has been told to aggregate demand for the electric buses in nine major cities – Pune, Surat, Mumbai, Ahmedabad, Chennai, Kolkata, Hyderabad, Delhi and Bengaluru. At present, Gujarat, Delhi and Nagpur have the highest amount of electric buses. These buses claim to have a range of more than 200km and come with swappable batteries – making them run full day on a single charge.

There hasn’t been anything specified for the electric cars at present. The country has seen only a few electric passenger cars till now. However, luxury carmakers are ensuring that they bring in Rs 1 crore plus price tag EVs here. Prime amongst them are Jaguar Land Rover, Mercedes-Benz and soon, Audi India. Tesla will be launching its cars soon and these are high on the desirability list. Whether or not the government doles out additional incentives for e-cars is something we will have to wait and watch.