The Chakan-based, family-owned company has been into the automation business from a very long time. 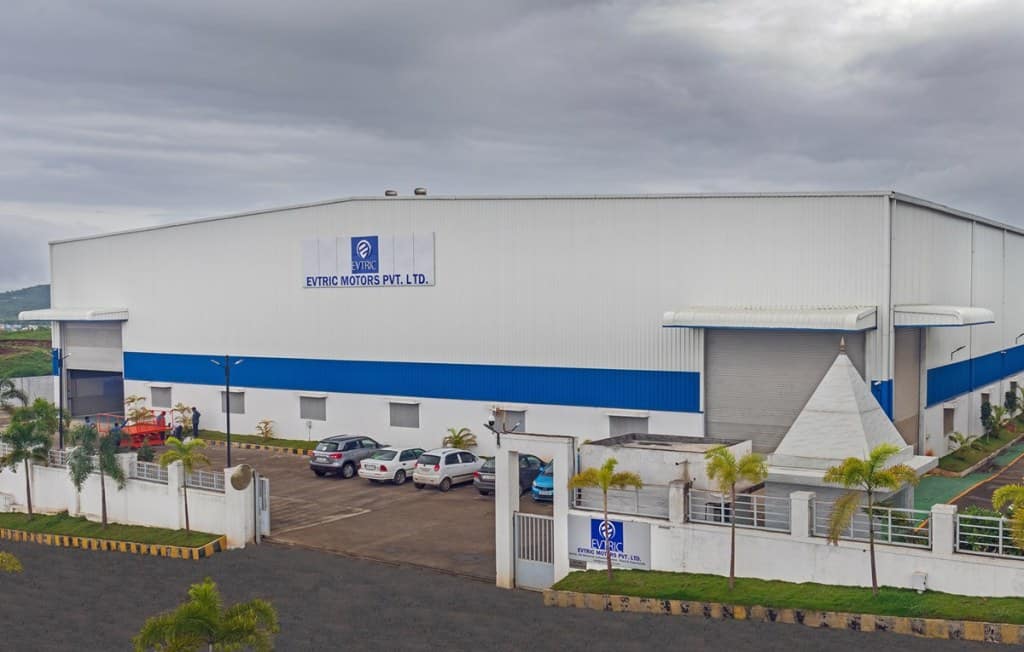 EVTRIC Motors, a subsidiary of Patil Automation Private Limited (PAPL) is focussing on bringing out its first electric scooter to the Indian market. The Chakan-based, family-owned company has been into the automation business from a very long time. They make conveyors, robots, mechanical/control design, and simulation equipment. The company has said that it will invest Rs 100 crore in a phased manner in EVTRIC. Manoj Patil, founder and MD, EVTRIC told Express Drives “In the current scenario, the government and industry players are putting their best foot forward to accelerate the e-mobility mission. However, the localisation of EVs is still a concern for many. In order to achieve a better growth rate as an industry, there is a need for traditional players in auto manufacturing to innovate aggressively. Given the fact that we hold expertise in automation, we decided to explore EV manufacturing. We are equipped with all the required resources and can boost the local EV manufacturing market. PAPL founders along with other family and friends have invested the amount in their personal capacity.”

He further said that they are at 85 per cent localisation as of now but want to go to 100 per cent in the near future. “In terms of raw material, certainly procuring locally is more beneficial hence we majorly work with local suppliers only. However, a couple of materials are not easily available in India, hence players are left with no other option but to import.”, Manoj added. The plan is to initially launch the electric scooter in Maharashtra. For this, a strong dealer network is being readied. At the same time, the company’s Chakan facility is capable of making 1.5 lakh EVs in a year.

In the near future, the company will provide customers with other EV offerings like bicycles, bikes, and 3-wheelers. On being asked if EVTRIC is working on something like an electric superbike, Manoj said that currently, the company is focusing on the first set of products. Once this is done, the customer sentiments will be gauged and then the company will gradually begin working in sync with the market demand and requirements.