E-Trio has got more than 500 bookings for the Touro brand of commercial three-wheelers ahead of launch. The launch is scheduled for October 2020. 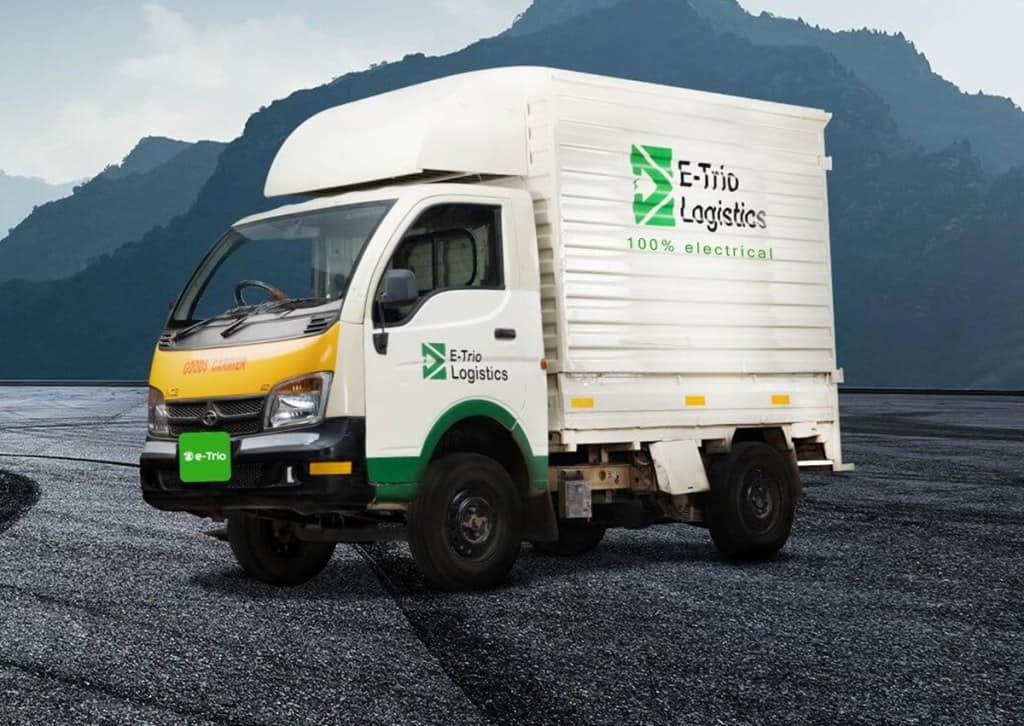 E-Trio is a Hyderabad start-up that specialises in converting conventional-fueled vehicles to electric. The brand has received approval from the ARAI for fitting these kits. These converted vehicles include a Maruti Suzuki WagonR, Dzire, Alto and so on. There are multiple load carriers also involved. Now, E-Trio has received a fresh series of funding. The funding is in excess of Rs 22 crore and has been invested by Janardhan Rao, founder of Triumph Global Group. The group is based out of Singapore. This specific investment will be used to further E-Trio’s new bicycle and three-wheeler brands. Yes, E-Trio is working on an all-new electric three-wheeler called Touro. The launch is scheduled for next month. There are going to be two variants – Touro Mini for the cargo sector and Max for the passenger. In fact, E-Trio claims that they have got more than 500 bookings for the Touro Mini from various operators.

As far as the electric bikes are concerned, there is the iSwitch as well as Ashva variants available. For both the van as well as the bicycles, there will be leasing option available. Outright purchase too will be an option. In select cities where these vehicles will be sold, the investor money will be used to create infrastructure as well as sales and service outlets. The company’s 20,000sqft factory in Hyderabad will be manufacturing these vehicles. The company claims that by end-FY21 , they will have 100 localisation. As far as investment is concerned, the second round of funds will be raised by early FY22.

The aforementioned future investment will be used to ramp production and manufacturing in-house electrical components. R&D too will be a part of this investment funding. E-Trio is the first company in India to start converting ICE to electric. It will be noteworthy to see the company come out with its own powertrains as well as vehicle chassis.