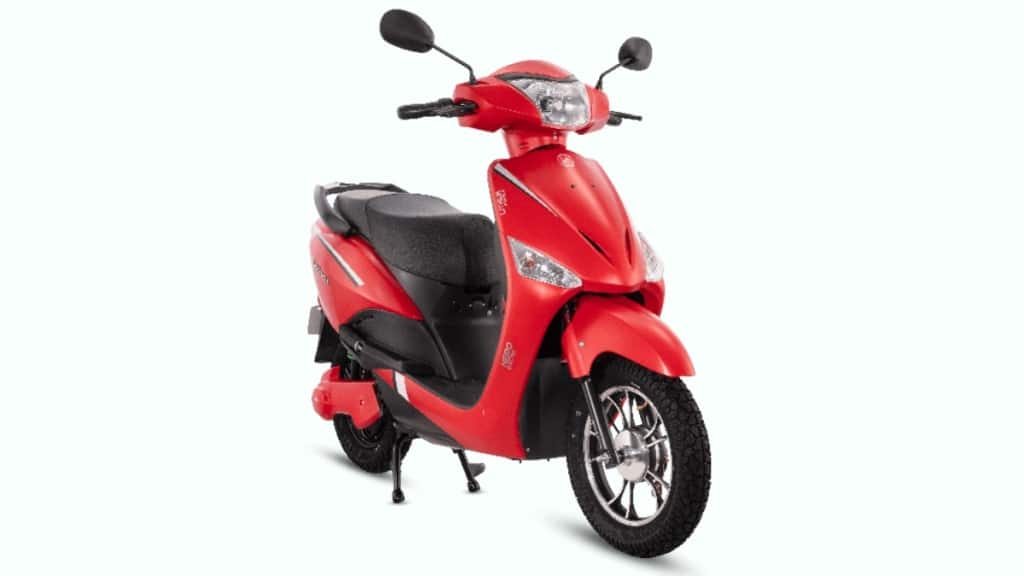 The electric vehicle market has been on a path to a positive growth and the year 2021 saw substantial sales, especially in the electric two-wheeler category in India. The total sales of electric two-wheelers, including high-speed and low-speed, in the 12-month period (January-December) in 2021 increased by 132% over the corresponding year 2020. The industry registered sales of 2,33,971 units as against 1,00,736 units sold in 2020.

The high-speed electric two-wheelers, which have speeds greater than 25 km/h and require a full license, registered a whopping 425% growth, while the low-speed ones (less than 25 km/h, no license, no registration) grew only by 24%.

The electric two-wheeler market is divided into three segments, low-speed, city-speed, and high-speed. While the low-speed segment is waning away, the city speed segment (up to 50 km/h) is gaining traction due to attractive pricing and lower replacement costs of batteries. Adoption in the high-speed segment, i.e. 70 km/h, is low but may increase in the next few years as the battery prices come down.

“We haven’t seen better days than the last few months in the entire EV journey. In the last 15 years, we collectively sold around 1 million e2w, e-three wheelers, e-cars, and e-buses, and we will most likely sell the same 1 million units in just one year beginning January 22. The recent positive changes in EV policy through FAME 2 are a game-changer. Going by the recent monthly trends, the next 12 months may see 5 to 6 times the growth over the previous 12 months,” Sohinder Gill, Director General, Society of Manufacturers of Electric Vehicles (SMEV) said.

“There are no e-scooters like the ones seen in North America or Europe on which a rider can stand and go short distances. Electric cycle sales in India (popularly known as e-bikes globally) are also negligible and just beginning to happen. However, in the next 2 to 3 years, we will have products across all segments, ranging from e-scooters, e-motorcycles, and e-cycles from large and organized players. In four to five years, we can now confidently predict that around 30% of the two-wheeler market will be electric.”