Electric vehicles in the hot seat due to battery fires: Hyundai, Tesla, BMW and others recall

‘About 23,000 Kona EVs in South Korea have completed the software upgrade, with 800 of them found to have battery defects requiring replacement of affected modules.’ 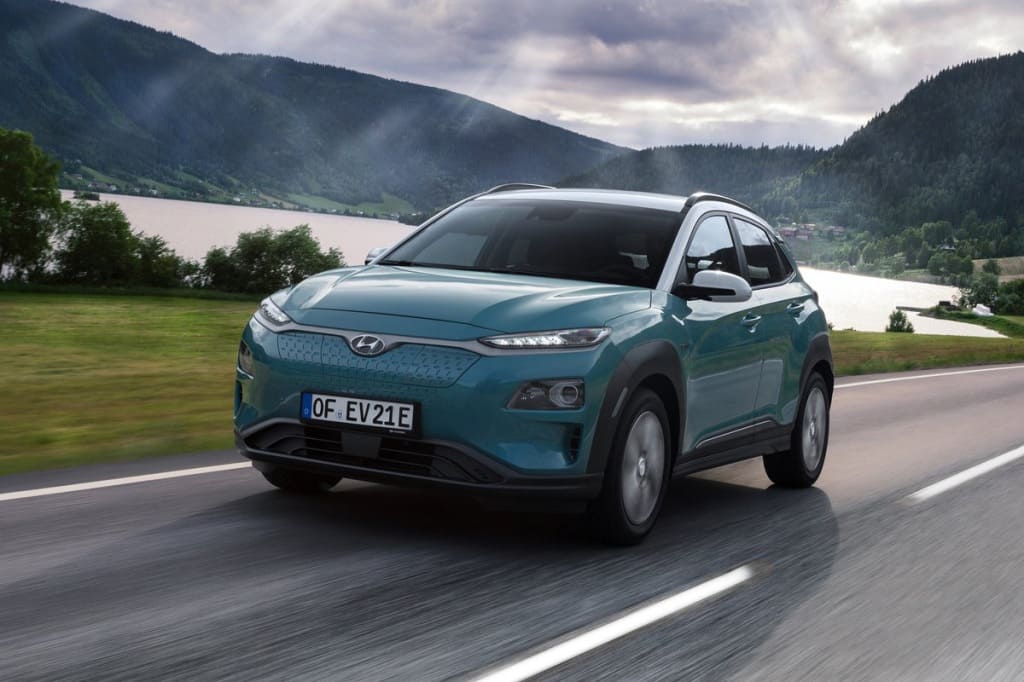 Electric vehicles (EVs), benefiting globally from a push for tighter emissions controls, are facing challenges after a global string of fires from overheating batteries. Just yesterday, Hyundai Kona EV made headlines as a class-action lawsuit was filed against Hyundai over battery fires in South Korea. There have been several such incidents and a lot of EV manufacturers have initiated a recall. Here are some vehicle recalls and investigations facing major EV makers worldwide.

After 16 Kona EVs caught fire in Korea, Canada and Europe over two years, Hyundai Motor Co is expanding a recall to cover at least 74,000 of its top-selling EVs in South Korea, the United States, Europe and Canada to update its battery management system.

About 23,000 Kona EVs in South Korea have completed the software upgrade, with 800 of them found to have battery defects requiring replacement of affected modules, according to the office of lawmaker Jang Kyung-tae, which was briefed by South Korea’s transport ministry.

Hyundai, in a filing to the US National Highway Traffic Safety Administration (NHTSA) in October, blamed “internal damage to certain cells of the lithium-ion battery increasing the risk of an electrical short circuit.”

In October, NHTSA opened a probe after reviewing reports of three Bolt EVs catching fire under the rear seat while parked. The probe covers 77,842 Bolt EVs from the 2017 through 2020 model years.

LG Chem is the supplier of the batteries.

In September, Ford Motor Co recalled 20,500 Kuga plug-in hybrid EVs in Europe and suspended sales over battery fire concerns. There had been seven fires but no injuries.

Ford offered to replace the entire battery pack, saying the root cause had been identified as a battery-cell contamination issue in its supplier’s production process, which could cause “serious consequences.”

The Kuga setbacks forced the automaker to pool its fleet with other automakers to avoid a fine. It also delayed its US production of its plug-in electric Escape SUV, which shares the same batteries, to next year.

Samsung SDI is the battery supplier.

In the United States, Bayerische Motoren Werke AG (BMW) said it will recall 4,509 plug-in hybrid EVs, saying debris may have been able to enter battery cells during production at supplier Samsung SDI.

This could lead to short-circuiting and a “thermal event” which could increase the risk of an injury, BMW said, instructing drivers not to charge their vehicles.

Altogether BMW has recalled some 26,000 plug-in hybrids, mostly in Europe, over the potential battery problems.

A spokesman at Samsung SDI said an investigation is underway about the cause of the fire, declining to elaborate further.

NHTSA said last year that it was probing potential defects in certain Tesla Inc Model S and Model X vehicles that could result in non-crash fires in the affected battery packs.

The probe was in response to a petition from an attorney representing plaintiffs in a class-action lawsuit filed against the electric car maker last year. They claim Tesla limited the battery range of older vehicles via a software update to avoid a costly recall to fix alleged defective batteries.