As per the Government of India (GoI), 70 percent of all commercial cars, 30 percent of private cars, 40 percent of buses, and 80 percent of two-wheeler (2W) and three-wheeler (3W) sales, in total at least 30% of entire vehicle population by 2030 would be electric. 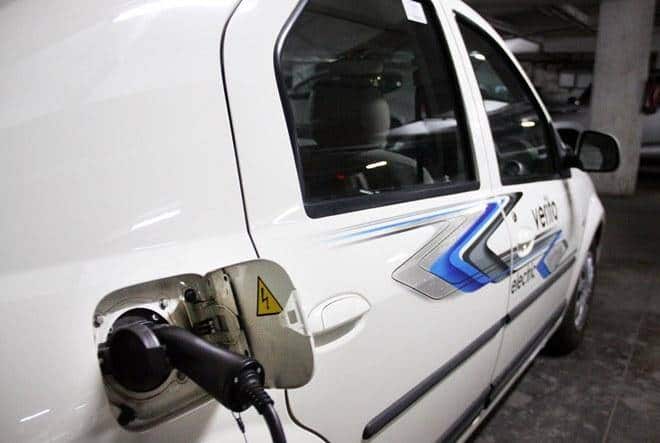 Electric vehicles (EV) deployed in Delhi have completed 2 crore kilometres on the road. Thanks to this, there is a reduction of 500 kilograms of particulate matter emissions. Moreover, about 3,573-tonne carbon emission is claimed to have been avoided and since the day of deployment of EVs, Rs. 8.6 crore has been saved in terms of monetary value. In addition, the 2-crore e-kilometres has also resulted in 13.3 lakh litre of fuel-saving. This has also led to the reduction of 3,558 tonnes of greenhouse gas emission which is equivalent to the planting of 1.70 lakh full-grown trees. A total of 565 CESL EVs are currently running in NCR and there has been a rise of more than 140% YoY in sales of electric cars that show the gradual acceptance of the technology among the climate-conscious. Delhi has become the EV hub of India as the city has accounted for half of the total ‘electric-kilometres’ in India. The adoption of EVs in India is being encouraged by the Government with a target to reach 30% by 2030.

As per the Government of India (GoI), 70 percent of all commercial cars, 30 percent of private cars, 40 percent of buses, and 80 percent of two-wheeler (2W) and three-wheeler (3W) sales, in total at least 30% of entire vehicle population by 2030 would be electric. Moreover, the Government has taken several steps to incentivize EVs by offering capital subsidies and tax incentives and Rs 1,000 crore has been allocated to provide up to 70% capital subsidy for public charging stations (PCS). Delhi has a target of 25 percent EVs for all new vehicle registrations by 2024.

Convergence Energy Services Limited (CESL) is a newly established 100% subsidiary of state-owned Energy Efficiency Services Limited (EESL), which has taken the lead in electric mobility by deploying 1500 electric vehicles and over 1000 charging stations. The aim is to reach 10,000 charging stations in 3 years. In order to encourage E-Mobility in India, EESL has already installed over 225 EV public charging stations having around 426 charging points (charging guns) across India, out of which around 114 EV chargers having 188 charging points (charging guns) have been installed in public parking areas of NDMC and SDMC in Delhi.