Battery technology: The fact of the Matter is that batteries need liquid cooling 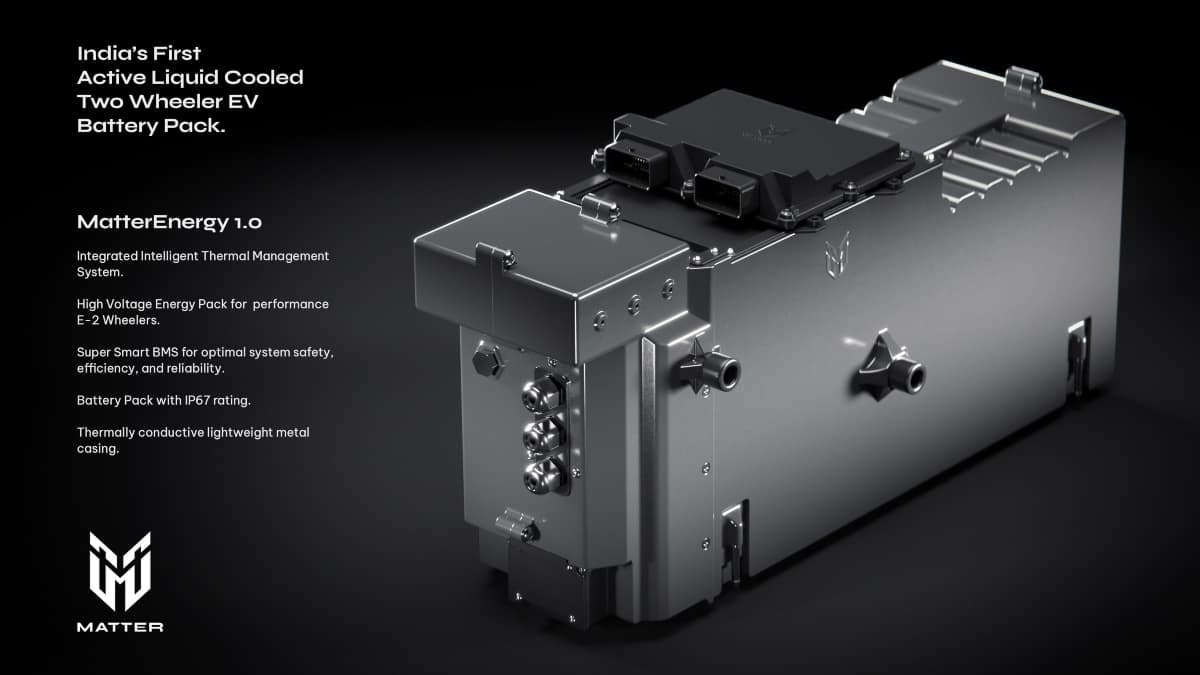 Over the last few weeks, many electric two-wheelers have caught fire, including those made by Ola, Okinawa, Pure EV and Jitendra EV. These fire incidents have raised concerns about the safety of electric vehicles (EVs) in the country. Most original equipment manufacturers (OEMs) have been asked by the Centre to voluntarily take back (or recall) ‘defective’ two-wheelers. Ola, Okinawa and Pure EV reportedly recalled nearly 7,000 electric two-wheelers, even as other EV makers commit to the mandatory directive by road transport and highways minister Nitin Gadkari.

Most experts say that the EV fire incidents have been related to the battery. “EV companies need to better anticipate the environment in which their EVs will be operated, and test these in a real-world scenario instead of accelerated lab testing,” Aravind Kumar Chandiran, assistant professor, Department of Chemical Engineering, IIT Madras, recently told FE.

Most electric two-wheelers in India use air-cooled batteries, which some experts say aren’t conducive to India’s climate.

“Air-cooling functionality may not be suitable for India’s diverse, and sometimes unusually hot, weather conditions, which range from -5 degree Celsius to 50 degree Celsius,” Mohal Lalbhai, the founder & CEO of Matter, a technology start-up in energy storage and EV space, told FE.

The start-up is set to launch its electric motorcycles in the second half of 2022, and believes that liquid cooling, even in electric two-wheelers, is the way to go.

The battery casing is built of materials that are more thermally conductive when compared to most other materials used in other electric two-wheelers. Matter has backed this with a smart algorithm that monitors temperature and conditions, and activates cooling when needed.

Even though industry experts argue that air-cooled batteries can sustain the Indian temperature range if the battery pack is designed taking into consideration Indian environmental and usage conditions, Lalbhai said liquid cooling, wherever possible, can be considered.