The battery on the Ola electric scooter is expected to take under one hour to get completely charged from 0 to 100 percent. All details here. 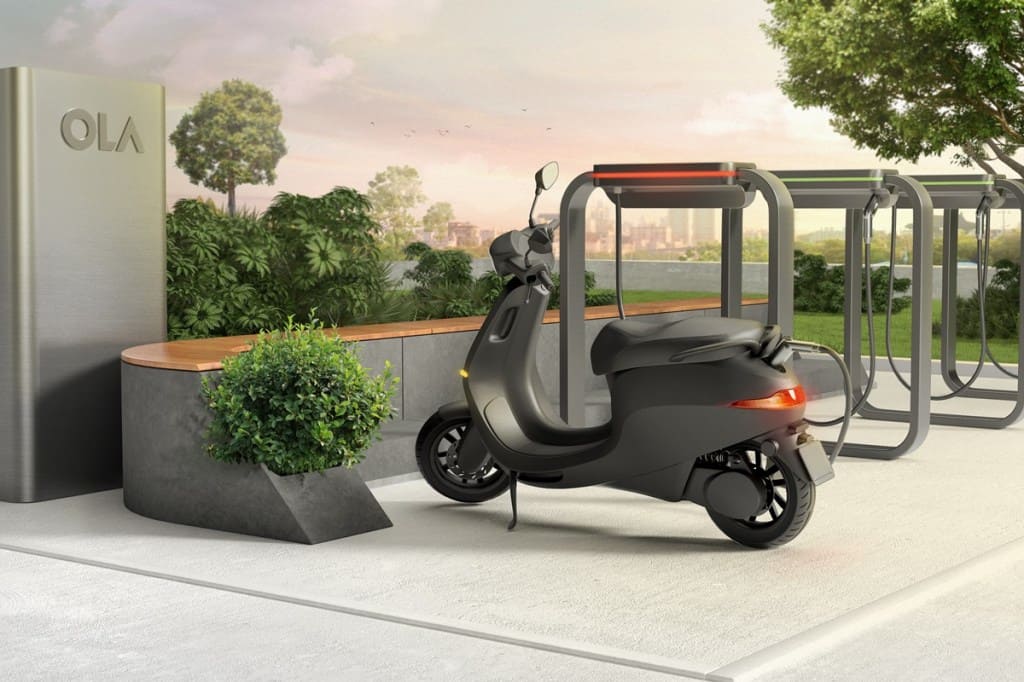 Ola Electric made a big announcement yesterday about its upcoming Hypercharger electric two-wheeler charging network. The company goes on to claim that the said network will be the largest in the world with over 1 lakh charging points that will be installed across a total of 400 cities in India. Apart from this information, the company also shared some interesting info on its upcoming electric scooter. The company’s press statement that was released yesterday revealed that the upcoming Ola electric scooter can be charged to 50 percent in just 18 minutes and this will give a 75 kms range. That said, the brand has clearly given an idea of the range of the scooter, which, in all certainty would be 150 km on a single full charge.

Keeping in mind the 50 percent charging time that the company has revealed, the battery on the Ola electric scooter should take under one hour to get completely charged from 0 to 100 percent. Also, with the aforementioned figure that the company is claiming, the Ola scooter will offer a higher range than its would-be prime rivals namely the Ather 450X, Bajaj Chetak and also, the TVS iQube. The electric scooter space in India is currently buzzing with numerous options but there are only a limited number of players present when you see the other end of the spectrum or the premium side.

Ola electric has also claimed that its upcoming scooter will be priced competitively. The three premium offerings mentioned above are currently priced well above Rs 1 lakh mark and hence if Ola manages to price its EV very close to the Rs 1 lakh mark, then, certainly, it stands a good chance. Some additional details on the Ola electric scooter and the company’s charging ecosystem shall spill in the coming days, so keep watching this space for all the action.