A number of Tesla Model 3 and Y units have been found to have a fault in the autopilot system and thus require an update to fix the issue. affected models include both domestically produced and imported vehicles.

Elon Musk in May this year had said that the company would stop accepting Bitcoin from customers for its electric cars amid concerns over the environmental impact of the virtual currency.

Tesla is not having a great time in China lately. First, their vehicles were banned in high-security areas due to security concerns, then angry Tesla owners staged a protest against the company at the Auto Shanghai 2021 and now it has been found that a total of 2,85,520 vehicles from the manufacturer have a faulty active cruise control system that needs to be fixed via a recall. Vehicles affected include both domestically produced and imported units of Model 3 and Model Y.

The Chinese authorities found that the active cruise control feature can be accidentally engaged and this can cause issues in case the car is driving at a slower speed compared to that set by the cruising speed. In such an event, the vehicle could quickly accelerate when not needed and result in an accident. Tesla cars are known for having autopilot features that can allow the car to drive itself under certain conditions. The active cruise control is part of that feature set and adjusts the driving speed of the car according to the vehicle in front. 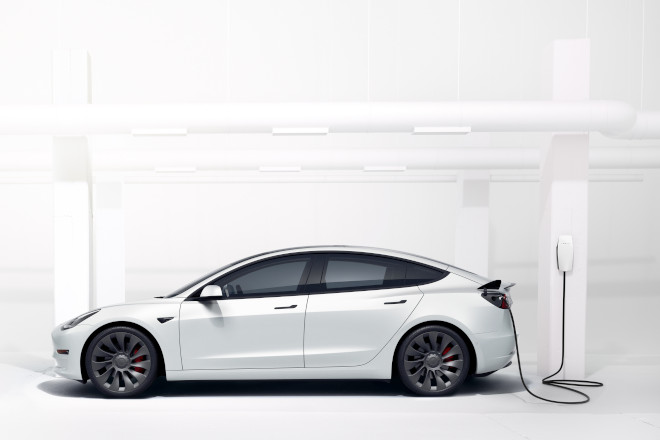 While this is being termed as a recall, customers do not necessarily have to send their vehicles to the workshop. The issue can be fixed via an over the air (OTA) update which the company will roll out for free. In some cases where that cannot be done, Tesla will contact the users and arrange for the vehicle to be updated. This too will be free of cost for the customer. The vehicles affected by the issue include imported and domestically produced variants of Model Y and 3. A notice issued by State Administration for Market Regulation (SAMR) states that out of the total 2,85,520 affected vehicles, 38,599 are Model Y vehicles produced domestically between January 1 to June 7, 2021, a massive 2,11,256 units of Model 3 made between December 19, 2019 and June 7, 2021 and 35,665 units of Model 3 that were imported to China and manufactured between January 12, 2019 and November 27, 2019. 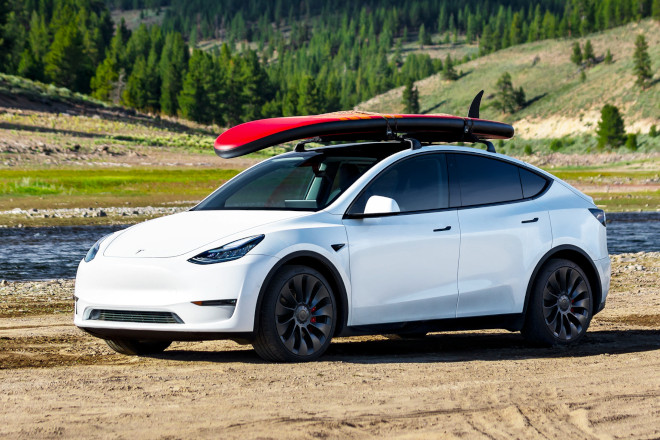 While China is a prime market for EVs and Tesla has invested heavily in setting up their Gigafactory there, continual issues like these could hurt the company’s image in the long term. It remains to be seen how things unfold in the coming days. Meanwhile, the American EV maker is finally preparing to set foot in the Indian market. They have registered a subsidiary in Bengaluru and could set up their headquarters in Mumbai.