The Government of India has provided relief to tractor manufacturers by extending the deadline for the upcoming stricter emission norms. The TREM Stage-IV norms for tractors will come in force from October 2021. 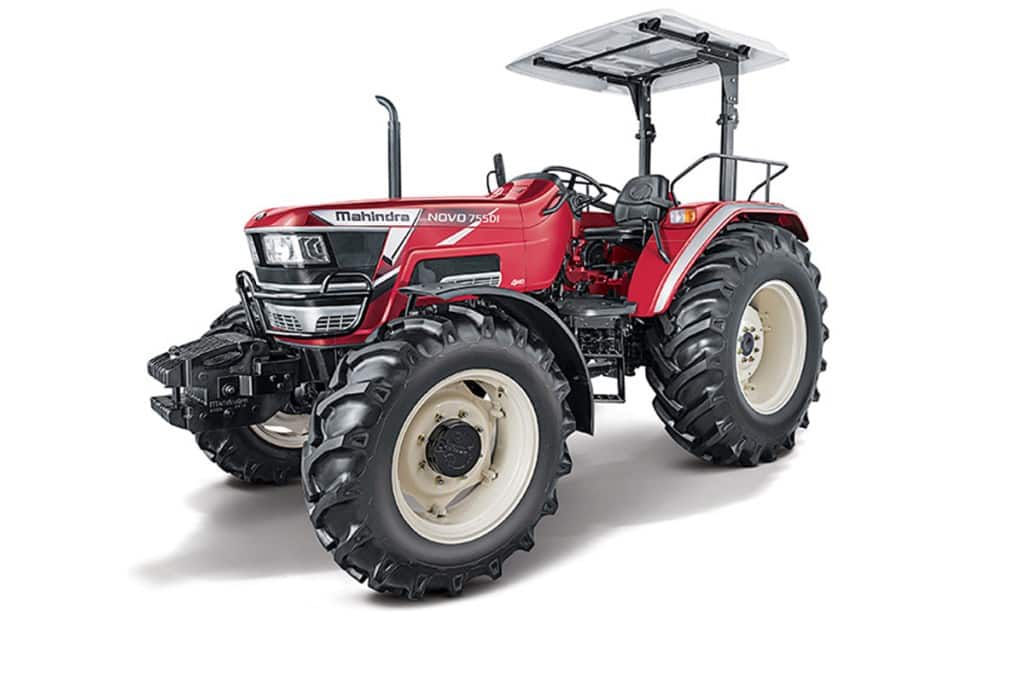 The central government has announced the extension of the TREM Stage-IV emission norms. The TREM Stage-IV norms for tractors was scheduled to be enforced from October 2020. However, the Indian government has extended the deadline to October 1, 2021. The extension has been made to provide some relief to the manufacturers. The Central Motor Vehicles Rules, 1989 (CMVR) through GSR 598(E) has been amended by the ministry of road transport and highways on September 30, 2020, to accommodate the extension. The extension comes following a request from the ministry of agriculture, tractor manufacturers and agriculture associations as stated by an official release from the ministry.