Daimler to invest Rs 2,277 crore to ramp up production of trucks, buses at Oragadam plant

DICV currently exports its vehicles to 50 countries globally. The company has exported as many as 30,000+ vehicles and 125 million parts, that is in sync with Prime Minister Modi’s ‘Make in India’ vision. Daimler recently announced an investment of over Rs 2,000 crore to ramp up the production of trucks and buses. More details on this below! 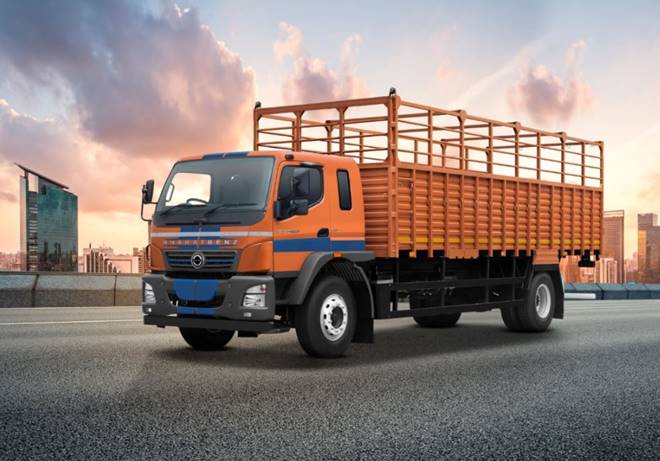 Daimler India Commercial Vehicles (DICV) has recently signed a Memorandum of Understanding (MoU) with the Government of Tamil Nadu. The company will be investing Rs 2,277 crore to expand the production of trucks and buses at its Oragadam plant situated in Chennai. The company says that this investment represents an approximate 400 jobs. DICV was established as a wholly-owned subsidiary of Daimler in the year 2009 to address four strategic targets. First, to serve the strategic Indian growth market for commercial vehicles. Second, to leverage its potential as an exports base. Third, to develop its sourcing potentials for the Daimler brand globally. Last but certainly not the least, to leverage specific competencies in order to provide shared services to the well known Daimler Group. DICV believes that the combination of Daimler’s global network of resources along with technological expertise with India’s innovation and cost-competitiveness has resulted in making DICV into a strategic pillar for Daimler Trucks.

Speaking on the latest investment plans, Satyakam Arya, MD & CEO of Daimler India Commercial Vehicles said that this is the second MoU that DICV has signed with the Tamil Nadu Government. He added that it demonstrates the brand’s unshakeable confidence in the long-term potential of India as a market for commercial vehicles, and the company’s ongoing commitment to the country as a whole.

The Made for India CV brand by Daimler – BharatBenz was launched in the year 2012 and since then, DICV has managed to sell over 1, 00,000 trucks and buses in India and globally as well. The company currently exports its vehicles to 50 countries globally. DICV has exported 30,000+ vehicles and 125 million parts, that is in line with the Prime Minister Narendra Modi’s ‘Make in India’ concept.