The company said that it has a much better product range today for the international markets both in left-hand and right-hand drives in both M&HCV and LCV segments. 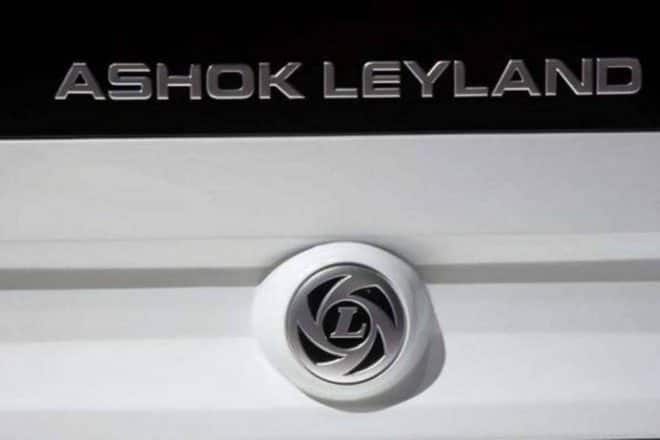 Speaking to mediapersons virtually a day after the release of the company’s first-quarter results, Gopal Mahadevan, CFO, ALL, said: “We have much better product ranges today for the international markets both in left-hand and right-hand drives in both M&HCV and LCV segments.”

ALL, a Hinduja flagship, has traditional markets such as West Asia, Sri Lanka, Nepal and Bangladesh. It is now looking to expand into Africa, both East and West. “African markets are going through a churn and while we have been discussing many aspects of it, we have now decided to appoint much large dealer houses there to make much deeper inroads instead of doing it for ourselves. That is the change we have made in our strategy,” he said. The company will also look at entering select markets in Southeast Asia. According to Mahadevan, these are the markets close to the company in terms of fit-and-finish and performance of the vehicles.

On the demand scenario, he said the second half is going to be much better than the first half, with e-commerce and last-mile delivery driving the LCV growth and the infrastructure thrust of the government pushing the M&HCV segment. In the first quarter, nearly 45-50 days were locked down, thereby taking the sheen out of the volume growth.

Giving the outlook on the industry and the company, he said the impact of the so-called third wave would not be significant. “The industry has seen eight quarters of degrowth and if you are forecasting that the economy is going to grow, we should see a sharp turn in demand, provided that the Covid situation improves from here after.”

ALL is planning to invest in the growth businesses and the LCV, which has been growing well, was one among them. The response to Bada Dost has been very positive and the company will come up with more launches in the future.

On the capacity front, he said all ALL’s plants have sufficient capacity to meet the current demand. “If in the later part of year, the demand goes up beyond 6,000 units a month, only then will we have to look at ramping up the capacity,” he said.