World’s first from India: How Thermal Batteries could change the fate of EVs !

Considering that Thermal Batteries have a very long life cycle, as compared to the limited life cycle of lithium-ion batteries, and are likely to be priced at par with the latter, this technology could well be the breakthrough we have all been waiting for 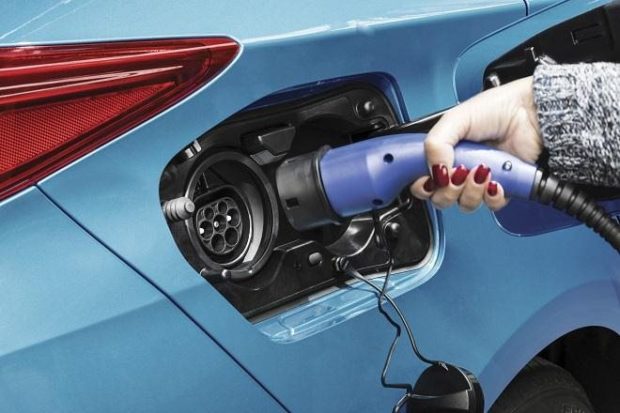 The world of automobile manufacturer is going through a metamorphosis of sorts, shifting for the convention of internal combustion engines towards electric motors. However at this crucial juncture, one of the most important problem in this transition is developing a sustainable battery technology that can offer quick charge times, and solve range anxiety. As of yesterday, a new thermal battery plant being set up in Andhra Pradesh might be our most realistic solution to this problem. This will be the world’s first plant that will build thermal batteries which might be the next generation of battery technology, which will have a wide range of applications from telecommunication, commercial establishments, electric vehicles and highway charging stations. The plant which is being built by Bharat Energy Storage Technology (BEST) will be the first of its kind in the world. The question is, what is this new battery technology and why could it replace lithium ion in the near future.

What is Thermal Battery Technology? Conventional batteries are based around a system of charging and discharging cycles that occur when electricity flows through the battery. In the case of lithium ion, the most pertinent technology that finds use in almost every electronic device from laptops to mobile phones works through the passage of charge between electrode. The battery dissipates energy when the Lithium atoms are turned into ions by the transfer of charge when energy is added to the electrodes the reaction is reversed.

On the contrary, Thermal batteries operate through the transfer of energy to operate, with energy being created by the temperature difference between the terminals. The differential gradient causes the transfer of energy. To allow for this a thermal battery consists of two parts: a cool zone which is known as the sink, and a hot source called source and both sides have compounds known as phase-changing materials (PCM), which change their existing state(solid-liquid or gas) based on the reaction. Thereby allowing the battery to work of heat derived from any source making the Thermal battery one of the most versatile battery technologies at present in the world. The technology itself was patent in India in 2016 by one, Dr Patrick Glynn.

Perhaps most importantly, Thermal batteries have little to no carbon footprints and using no hard metal or inflammable substances, and those which comprise 95 per cent reusable materials.

As we said earlier, one of the biggest Achilles’ heels in the manufacture of electric vehicles is a sustainable battery technology. In that sense, the introduction of this technology into the mainstream of electric vehicle manufacture, could be a vital turning point for the industry. Considering that Thermal Batteries have a very long life cycle, as compared to the limited life cycle of lithium-ion batteries, and are likely to be priced at par with the latter, this technology could well be the breakthrough we have all been waiting for. Thermal batteries thanks to their unique discharge rate could well have double the range offered by standard lithium-ion batteries with shorter charge times, according to BEST an electric truck/bus could offer up to 800 kms of range using this technology, which is more than double of what current electric buses that ply on Indian roads offer.