A lot of market research goes into launching a brand in a country, so how are these companies driven to the point where they decide to pull out of a country? 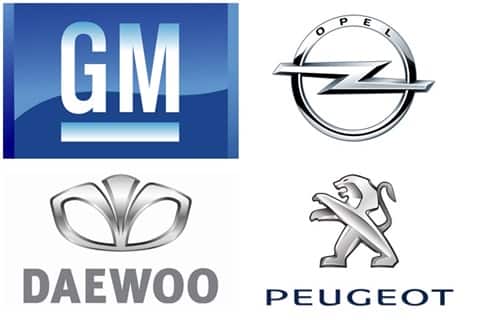 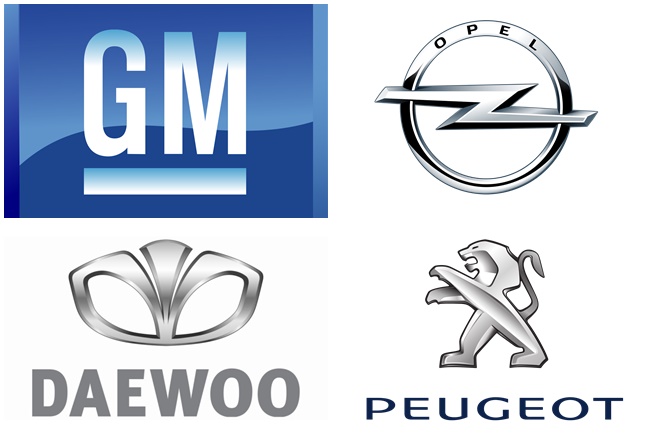 Recently, GM has announced that it would cease sales of vehicles in India by the end of 2017. GM have said that they will continue to manufacture vehicles in the sub-continent for export. GM is not the first car brand to go ahead with such a drastic step. In the past, many other brands have entered India with hopes of success but failed and decided to pull out. A lot of market research goes into launching a brand in a country, so how are these companies driven to the point where they decide to pull out of a country?

The motoring industry has come a long way in India. From a time when only the elite could afford a car, to present day when a car is more a necessity than a luxury . Small cars low on power and features, along with a small price tag, can only help with a company’s sale for a limited period. The aspirational Indian youth want more bang for their buck and car makers must comply or face the consequences.

While India has the rich folk who don’t blink before writing a big cheque for a luxury car, the number of people who look for a car with adequate power, substantial features and a small price tag is much larger. The car brands who have it good in India have struck the right chord between competitive pricing and quality.

General Motors India announced on 18th May 2017  that it will stop selling cars in India by the end of the year and will now focus entirely on its manufacture export operations. The decision comes as a part of the actions taken by General Motors, following a comprehensive review of of future plans for GM India. The review began in June last year when the company determined that its greatest opportunity in India to drive shareholder return rests on focusing on exports.

Korean brand Daewoo too had a hard time surviving in the Indian market. They launched the Cielo which formed the  a stable ground for sales, but post the launch of the Matiz, the brand faced a steep downfall. In 2002, GM India bought Daewoo, however the brand was discontinued. No new Daewoo car was launched post 2002.

GM India also discontinued its Opel division in 2006 and replaced it with Chevrolet, which launched the Forester in 2003, followed by Optra SR-V, Aveo. However, these brands never caught on in the market. The models currently on sale, including Tavera, Sail, Captiva and others have had it difficult finding a place amongst the competition. Possibly because of their lack of updates and dated design.

GM India had been struggling with consistent losses in the country with a rather weak three percent market share. Considerable losses every year by the Indian division, the parent company was forced into reviewing its investment and future plans in the country. Net loss for the company had been Rs 1,003.39 crore in 2014-15 and Rs 3,812 crore in 2015-16.

Peugeot is currently working on the lines of making a comeback in India through a joint venture with CK Birla Group. The brand had tried its luck in the country some 20 years back. In October 1994, Europe’s 4th largest automobile major, Peugeot of France (Peugeot), entered the Indian automobile market through a joint venture with Premier Automobiles Ltd (PAL), christened as PAL-Peugeot Ltd.

It was one of the first automobile MNCs to enter India, and had hoped to reap advantage from being an earlt mover. However, the French brand’s plans went haywire due to many reasons, including a labour unrest in 1996, and by 1997 company losses had surpassed Rs 3 billion. The same year, it decide to exit from India.

“We burnt our fingers there,” – Paul Alvarez, Peugeot spokesperson commenting on the company’s Indian experience, in September 1999