Volvo is planning to introduce electric and hybrid vehicles that will compete with the Tesla Model 3. 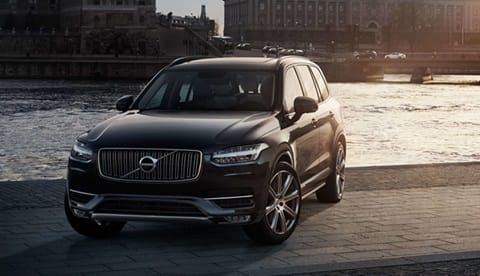 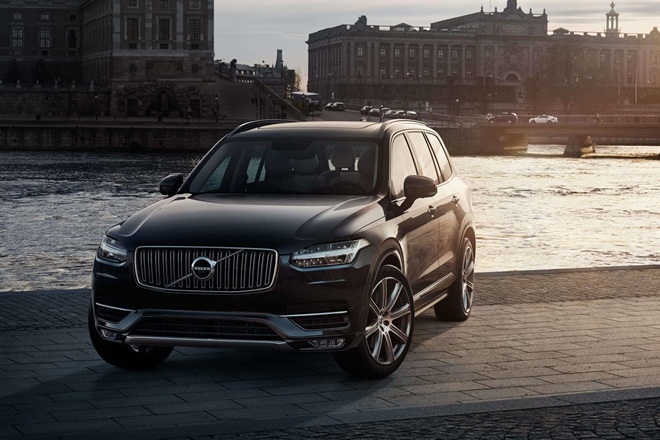 Volvo will continue to develop the current diesel-powered models, which were introduced in 2013 to meet future emission standards. However, the costs of meeting the higher anti-pollution standards with a new engine will no longer be worth as the current generation engine will not be produced after 2023.

We also reported earlier, Volvo is considering to introduce electric and hybrid vehicles and for the same, the company is testing the Indian market conditions for compatibility and will also benefit from the rebates being planned by the Government of India. The company is expected to first introduce a pure electric model in 2019 that would compete with the Tesla Model 3.

Samuelsson further added, “We have to recognise that Tesla has managed to offer such a car for which people are lining up. In this area, there should also be space for us, with high quality and attractive design.” He also said that tighter emissions rules will make the diesel-engined cars pricier and it will make plug-in hybrid vehicles as an attractive alternative.

Diesel cars in Europe account for about 50% of new vehicle registrations, making it the world’s biggest diesel market. Volvo itself sells around 90 percent of the XC90 SUV in Europe with diesel engines. The carbon dioxide level in Europe needs to reduce from 130 g/km to 95g/km by 2021. This mandate will force Volvo and other carmakers to invest more in exhaust emissions technology. Moreover, with Volkswagen’s emission scandal, other car manufacturers too are facing intense scrutiny over the true level of pollutants being emitted by their diesel vehicles.