Volkswagen to sell a million electric cars by 2025, five new cars to be launched

With the introduction of five new all-electric cars in the coming years, German carmaker, Volkswagen projects to sell a million of them by 2025 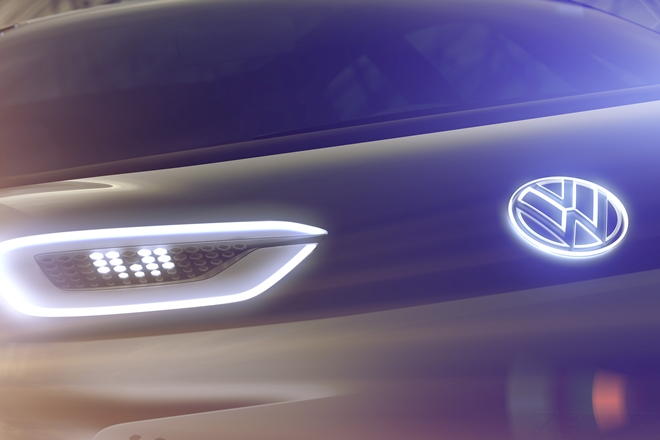 Volkswagen unveiled its I.D Concept at the 2016 Paris Motor Show and the production version of the all-electric car is set to go on sale by 2020. This, along with four other all-electric models will pave way for the German carmaker’s sales projection of one million electric car sales by 2025. Along with the I.D Concept also known as the e-Gold, the carmaker will introduce the I.D Cross, I.D Lounge, I.D, I.D AEROe and I.D Buzz. These are expected to be launched from 2019 to 2022 with the first one being the e-Golf.

The e-Golf will be powered by a 125 kW electric motor with a claimed zero to 100 kmph timing of eight seconds and a range of up to 600 km. This would be followed by the I.D Cross, a concept of which was previewed at the 2017 Shanghai Motor Show. The concept car was fitted with two electric motors powered by an 83 kWh lithium-ion battery that sent power to all wheels with a claimed range of 500 km. The I.D Lounge crossover and the I.D AEROe sedan will follow the electric car lineup later.

While the initial launches will happen in Europe and the United States of America, introductions in developing countries like India will also take place. Since India is also planning to be an all-electric country in terms of mobility solutions by 2030, it would be a good market for Volkswagen to invest in. However, based on the current plan for GST, hybrid and electric cars would be dearer from approximately 30.3 percent to 43 percent, a considerable hike. Despite a number of appeals by SIAM (Society of Indian Automotive Manufacturers) and the likes, the same hasn’t made any effect in the upcoming GST or Goods and Services Tax, which would mean electric as well as hybrid cars would have a considerable cost difference in the tune of three to four lakh rupees.