Customer deliveries of the Volkswagen Tiguan facelift commence today. The SUV was launched in our market last year at a price tag of Rs. 31.99 lakh, ex-showroom. 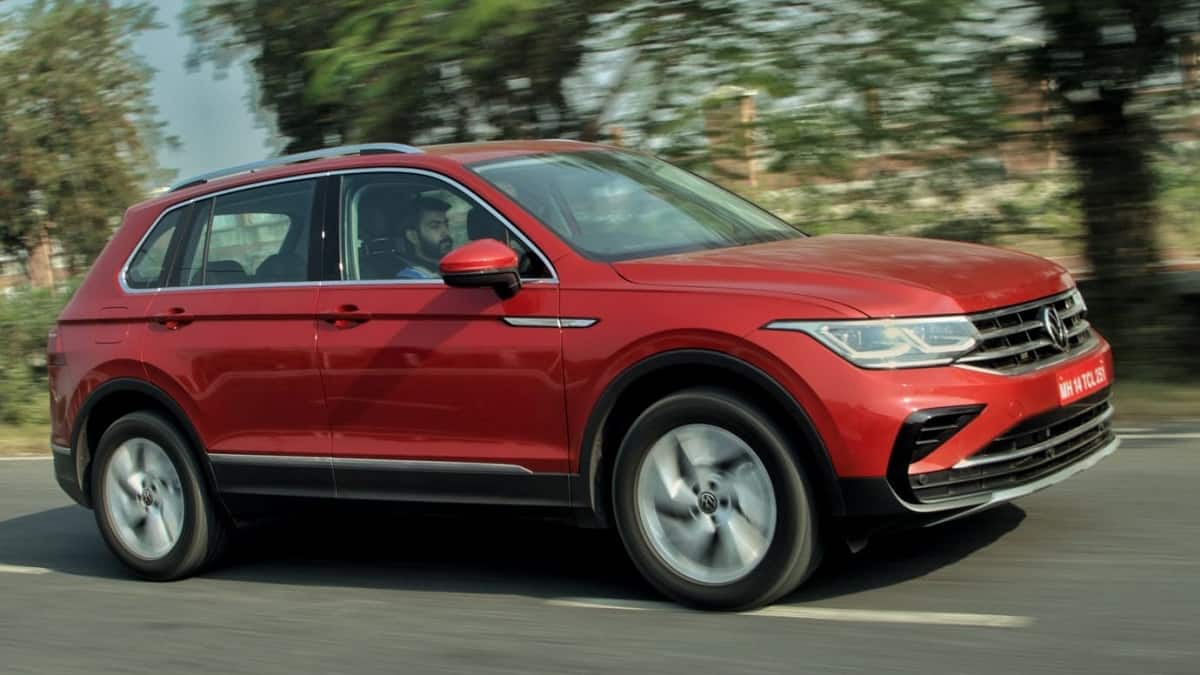 The Tiguan is the company’s global best-seller, and it manages to reiterate the same success story in the Indian market since the SUV is already sold out for Q1, 2022. In the facelifted avatar, Volkswagen has swapped the 2.0L oil burner with a new 2.0L TSI turbo-petrol motor. It is designed to put out a rated power output of 187 Hp and 320 Nm of max torque. Furthermore, the power plant comes mated to a 7-speed DCT unit, while the power is channelled to all four wheels of the SUV via the company’s 4MOTION AWD technology.

Commenting on the announcement, Mr. Ashish Gupta, Brand Director, Volkswagen Passenger Cars India said, “Within a month from its launch, the new Tiguan has garnered significant attention from customers, wherein the SUVW is sold-out for Q1, 2022. It is a testament to the customer appeal and appreciation of this global SUVW. With the commencement of deliveries, we are eager to see our customers drive this true stunner.”

The flagship SUV of the company in the Indian market is now sold in a feature-loaded single trim – Elegance. The equipment list on the Tiguan facelift includes a new touchscreen infotainment unit, an all-digital instrument console, heated steering wheel, TPMS, 30-colour ambient lighting, three-zone climate control, and a massive panoramic sunroof. The facelifted Volkswagen Tiguan is retailed via the company’s 150 sales touch points spread across the nation. It is available in a total of seven paint schemes.