More consumers are looking at second-hand entry-level cars as opposed to buying new cars, this has taken a major chunk out of new car sales. A trend that is expected to grow even more! 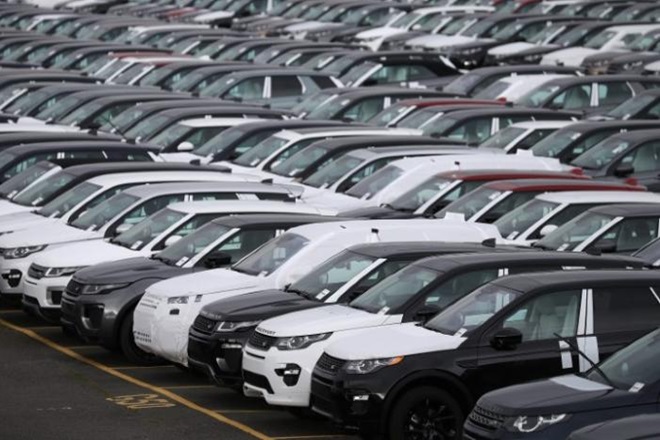 Over the course of the last year, India’s new car market seems to have slammed the brakes on the exponential growth in the years past. Growing concerns about the life term of cars, a paradigm shift in emissions and safety norms has swayed the consumer away from spending big bucks on brand new cars. The market, in turn, has instead moved to second-hand cars which for the immediate circumstances have emerged a safer bet in the market place. In the last year, India’s used-car market saw the sale of 40 lakh vehicles, outpacing the new car market for the first time by a massive margin of 4,00,000 vehicles.

In contrast, the used car market also clocked more than two-thirds of the business recorded in the new car market last year. Even with slimmer margins, used car dealers made about Rs 1.4 lakh crore as opposed to Rs 2.2 lakh crore for new. Add that to the fact that the used car market has gone from being unorganized to more organized and concurrently trust-inspiring. According to a report in The Indian Express, analysts expect the new-car sales to be just closer to 2:3 as is seen in major economies like Germany, the UK and Brazil.

Perhaps the most interesting trend exemplified by this study is the fact that the used car market has seen exponential growth in the entry segment with function-driven small cars like the Maruti Alto, WagonR, the old Swift and the Hyundai i10 accounting for nearly 60 per cent of volumes. Indicating that first car buyers who have traditionally favoured new cars are seeing the benefits of buying used. This fact is further compounded by the fact that the new car market has seen a downturn in the entry-level segment with sub-compact sedans picking up the baton a little further up the price scale (Rs 4 lakhs and up as compared to 2 lakh and up for the small hatch segment)

The report in The Indian Express also quotes a study by the consulting firm Mckinsey, that indicates continued growth in the used-car segment with India projected to be the 3rd largest market for used-cars by 2021.