India will witness an influx of some much-awaited cars soon. Now, it’s finally December and the calendar year 2021 is coming to an end. However, unlike most years, this December is going to be an action-packed month for the Indian automotive industry. So, in this article, we have shared with you a list of all the upcoming car launches and unveilings that are scheduled to take place in India in the month of December 2021. The list includes some budget CNG cars from Maruti Suzuki and Tata Motors to high-end luxury vehicles like the BMW iX electric SUV.

Upcoming Cars in India in December 2021 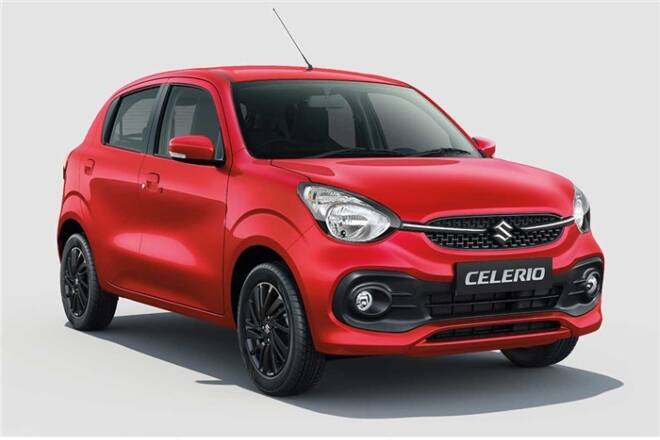 Maruti Suzuki launched the new-generation Celerio in India just last month. The Celerio gets a new 1.0-litre K10C naturally-aspirated petrol motor that develops 65 hp of power and 89 Nm of peak torque. Now, the company is planning to launch a CNG version of the same. The Maruti Suzuki Celerio CNG is expected to be launched in India within this month. It will get the same petrol motor, albeit in a lower state of tune and will be offered with a 5-speed manual gearbox only.

Tata Motors is expected to launch its first CNG car in India this month. The new Tata Tiago CNG has been spotted on test several times before. Moreover, the unofficial bookings for the same are already open at select Tata Motors dealerships in Delhi-NCR. The upcoming CNG version of the Tiago will get a de-tuned version of its current 1.2-litre petrol engine that develops 84 hp and 113 Nm. It will be offered with a 5-speed manual gearbox only. 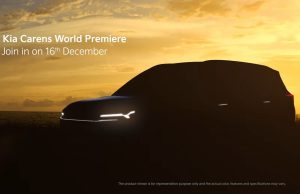 Kia’s fourth product for the Indian market, Kia Carens, will make its world premiere in India on December 16, 2021. The all-new Kia Carens will be an MPV with SUV-like cues. However, the company is marketing it as a ‘Recreational Vehicle’. It is expected to share its underpinnings and mechanicals with the Seltos. However, it will get a longer wheelbase to accommodate the additional third row of seats. One can expect the Kia Carens to get the same 1.5-litre petrol and diesel engine options as the Seltos with identical manual and automatic gearboxes.

Volkswagen will launch the facelifted Tiguan in India on December 7, 2021. The new Volkswagen Tiguan Facelift will feature a host of cosmetic updates along with a new powertrain and some additional features. It will be powered by a 2.0-litre TSI turbocharged petrol engine with a direct injection system. This motor will churn out 187 hp of power and 320 Nm of peak torque. The engine will come mated to a 7-speed DSG (Direct Shift Gearbox) and it will get Volkswagen’s 4Motion all-wheel-drive system too. 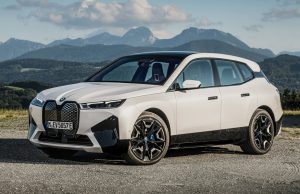 Finally, the last car on this list is the most exciting launch of the month. BMW India will launch its flagship electric car, BMW iX, on December 13, 2021. Globally, the BMW iX is offered in two variants, namely iX xDrive 40 and iX xDrive 50. While the former churns out 326 hp and 630 Nm, the latter develops 523 hp of power and 765 Nm of peak torque. Moreover, they have a WLTP-certified range of 414 km and 611 km on a single charge respectively. Upon launch, the new BMW iX electric SUV will rival the likes of Mercedes-Benz EQC, Audi e-tron, Jaguar I-PACE, etc.