With a single long-term focus on shifting to electricity as a transport fuel, the government is ignoring more readily available cleaner alternatives such as Auto LPG that can play a significant role in cleaning up our air over the next two decades. 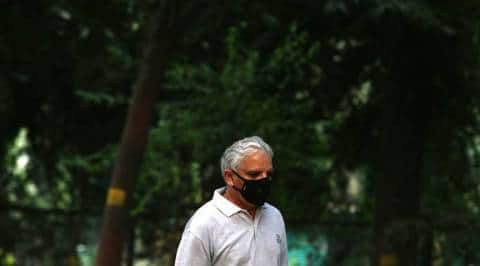 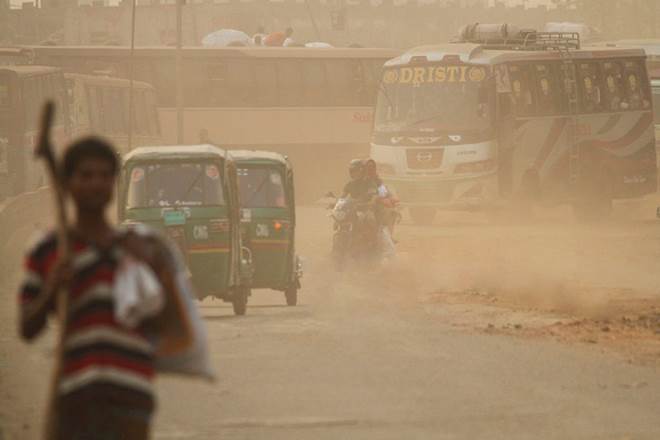 Yet another recent report by Greenpeace found that 22 of the world’s 30 most polluted cities were in India, with Delhi again figuring at the top of the list of the most polluted capitals. Another study published recently in the Lancet Planetary Health journal estimated that 77 per cent of India’s population is exposed to outdoor air pollution levels above the National Ambient Air Quality Standards (NAAQS) safe limit and around 12.4 lakh deaths in India last year could be attributed to air pollution. Unfortunately, such severely indicting reports have become a regular feature for India. Poor air quality today is a serious health concern which is putting an entire generation of Indians at risk of cardiovascular and respiratory diseases, different types of cancers, adverse birth outcomes, as well as early deaths.

Vehicular emissions comprise a major source of air pollutants, particularly the harmful PM 2.5. A study by System of Air Quality and Weather Forecasting and Research (SAFAR) under the Ministry of Earth Sciences has found that 41 per cent of the pollution in Delhi is contributed by the transport sector. Unfortunately, the government policy, despite taking into account the need to move to cleaner fuels, fails to display the urgency needed to improve air quality. With a single long-term focus on shifting to electricity as a transport fuel, the government is ignoring more readily available cleaner alternatives such as Auto LPG that can play a significant role in cleaning up our air over the next two decades.

A series of unfavourable policies and rules are actually discouraging conversions to both CNG and Auto LPG which together hold a lot of potential to improve air quality. Some listed below.

Gaseous fuels, particularly Auto LPG are a low hanging fruit that can be used effectively to curb harmful emissions and act as a bridge for the next 20 years. Auto LPG emits almost negligible particulate matter and much lower nitrogen dioxides and carbon dioxide (CO2) as compared to petrol. In fact, globally Auto LPG is has found more acceptability as compared to even CNG on account of its ease of use and deployability as it does not need the creation of massive pipeline infrastructure for transport. Conventional wisdom would dictate the need for encouraging wider use of this fuel. However, Auto LPG is slabbed at a high GST rate of 18% that pushes up its cost for consumers. This is inexplicable for a country that is yearning for clean air. On the other hand, domestic LPG is taxed at 5% under GST. Removing this discrepancy will make Auto LPG more affordable to consumers and help increase its usage. It is also important to reduce GST on OE LPG variant vehicles to 5%.

Auto LPG is the third most commonly used automotive fuel after Petrol and Diesel with over 27 million vehicles across 70 countries running on it. South Korea accounts for 3.8 million tones of Auto LPG sale annually while India sold just 400,000 tonnes of auto LPG in FY 2018-19 despite having 500 cities covered by this clean fuel.

Another the highly problematic issue is of conversion kits for both Auto LPG and CNG being placed in the highest GST bracket of 28%. Bracketing efficient and non-polluting fuels with luxury goods in the highest GST slab is counter-productive and detrimental towards the objective of promoting clean energy. The high GST rate is proving detrimental to the conversion industry and hampering the growth of the environment-friendly transport fuels at a time when our cities are reeling under the impact of harmful vehicular emissions.

Conversion of vehicles to clean gaseous fuels, auto LPG and CNG has to be promoted by making them more affordable and easily available. Removing the prohibitively high GST rate is an important intervention that is needed without delay. The GST on conversion kits must be brought under the 5% slab to encourage more conversions.

One of the most detrimental policies that have contributed to curtailed growth of conversions to Auto LPG and CNG are the existing Type approval norms for vehicle conversions to gaseous fuels. These norms of the Ministry of Road and Transport and Highways require extremely cost prohibitive Type Approvals for Auto LPG and CNG conversions to be renewed every three years. This punishing practice that is in a complete variance of established global norms has been extremely detrimental to the conversion industry in India. In fact, the government’s cleaner fuel push in the form of the City Gas Distribution project faces the threat of being stalled due to lack of conversion providers, owing to these draconian regulations. The Type approval norms have not only resulted in the dwindling of credible players from the market but also served to encourage the growth of illegal and spurious operators.

As an industry body, we have made several representations and sent letters to the Ministry of Road Transport asking for laws to be brought in line with European norms where the Type Approval Validity is perpetual. Unfortunately, there has been little movement on this front, to the detriment of the auto LPG and CNG retro-fitment sector. It would not be out of place to mention that Minister of Petroleum and Natural Gas Shri Dharmendra Pradhan himself highlighted the issue in Lok Sabha recently in response to a parliament question and stated that MoPNG has also written to MoRTH on the issue.