Turn your car into a hybrid for just Rs 1-2 lakh, here’s how!

The company will focus on three areas: sales, aftermarket and services. The dealerships will sell hybrid-electric retrofitted cars (both new and used OEM cars retrofitted), with a warranty of 2 years/50,000 km. 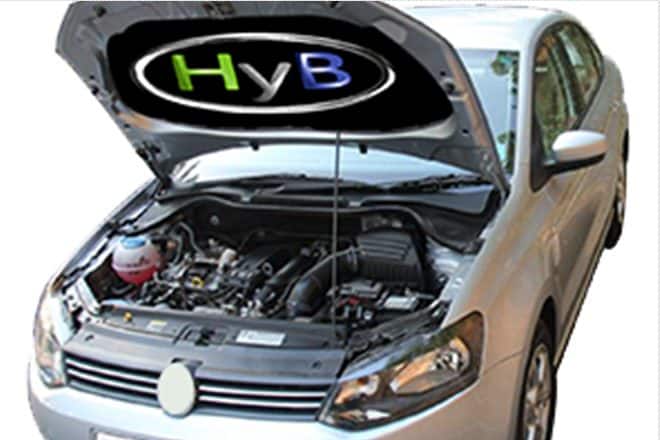 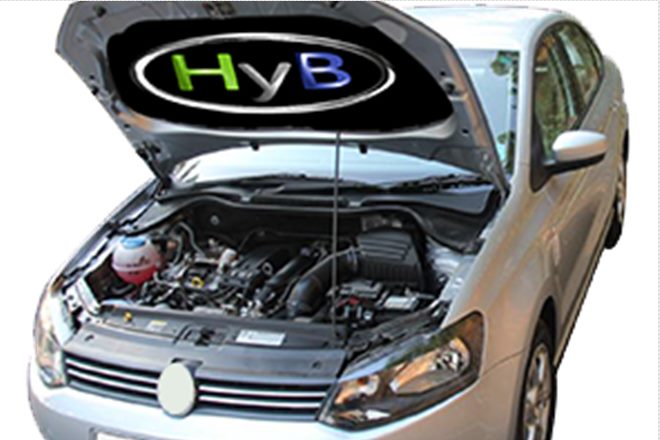 While internal combustion engine (ICE) cars are powered by either petrol or diesel engine alone, hybrid cars have an electric motor as well. That motor works either independently or alongside the petrol/diesel engine—usually it is petrol—to power the vehicle. The most famous example in the world is Toyota Prius. Hybrid cars, while being more fuel-efficient, are more expensive as well—at times over 25% of the price of an ICE car. However, Folks Motor, which calls itself India’s first hybrid-electric retrofit car company, claims to turn any manual gearbox ICE car into a hybrid for just Rs 1-2 lakh, depending on the make and model.

Nikhil Khurana, the MD & CEO of Folks Motor, says this technology was invented by him in 2011, and for a decade the company has been refining it. “But now we are ready for market launch,” he says. Hybrid technology is usually built on automatic transmission, but Khurana claims his technology can be applied to manual transmission cars. “What differentiates our technology is that all the hybrid modes—Series, Parallel, Plug-in as well as BEV—will be applicable in any car retrofitted by us,” he adds.

The electric battery capacity will be 8-10 kWh for a regular premium hatchback car retrofitted by the company. The battery will likely be installed in the boot and will take up a quarter of boot space. While no independent third party has officially tested the company’s retrofitted cars, Khurana says the fuel-efficiency improvement is in the range of 25-30% for a regular petrol-only hatchback car. The technology is called the Hybrid ReGeN Drive, which, Khurana says, regenerates electrical power when the driver slows down the vehicle during braking—similar to any OEM-made hybrid car.

Folks Motor will have independent dealerships, and will enter the market with hybrid-electric retrofit cars and hybrid-electric retrofit kits. “To begin with, we will launch five OEM models retrofitted with our technology. These models will be the ones that are more popular in the used-car space and cab fleets. It will be followed by a strategic expansion plan, and will include as many as 20 different models,” Khurana says. “The vehicles we will sell will come with a standard warranty as is currently being offered in the market for new cars.”

Initially, Folks Motor will focus on key regions such as Delhi NCR, Mumbai and Bengaluru. Right now, it is pitching to certain corporate fleets and other operators for pilot projects, which will be starting soon. The company was slated to do a brand launch and product unveil on March 26, “but due to the Covid-19 outbreak, we have been forced the push the date to sometime in May,” Khurana adds.