Compared to the previous month, the wholesales were higher by 19 per cent, when it had sold 16,500 units. 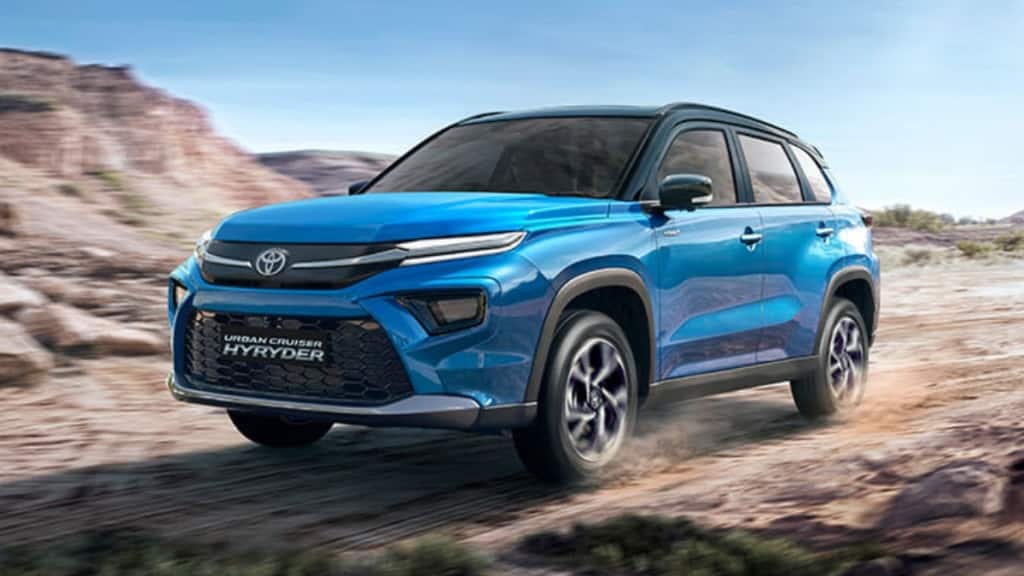 Toyota Kirloskar Motor has announced its wholesales for the month of July 2022, which it says was its highest ever recorded for a single month.

The company sold 19,693 units, registering a growth of 50 per cent when compared to its wholesales of 13,105 units for the same period last year. Compared to the previous month, the wholesales were higher by 19 per cent, when it had sold 16,500 units.

Atul Sood, Associate VP, Sales, and Strategic Marketing, Toyota Kirloskar Motor said, “The month of July has been phenomenal for the company. Both in terms of sales as well as our endeavour towards ‘mass electrification’ in India, as we unveiled the first self-charging strong hybrid electric vehicle in the high-volume B SUV segment – the Urban Cruiser Hyryder. The response to the model has been exceptional, especially the customer’s choice for strong hybrids, further reiterating Toyota’s global prowess when it comes to the manufacturing and sales of electrified vehicles worldwide. We are humbled by such an encouraging response and would like to thank our customers for placing their trust in the brand.”

He further said that in the last month also it witnessed its highest ever wholesales in a single month, ever since starting operations in India. “This significant milestone also reinforces the popularity our segment leading models like the Innova Crysta, Fortuner and the Legender enjoy. The cool new Glanza as well as the Urban Cruiser continue to gather momentum as well as very encouraging booking orders. The Camry Hybrid and the Vellfire too, continue to garner healthy customer orders,” concluded Sood.