The all-new Toyota Hilux will be launched in India on January 20, 2022. Bookings for the same will commence on the launch day itself while the deliveries are scheduled to begin from March. 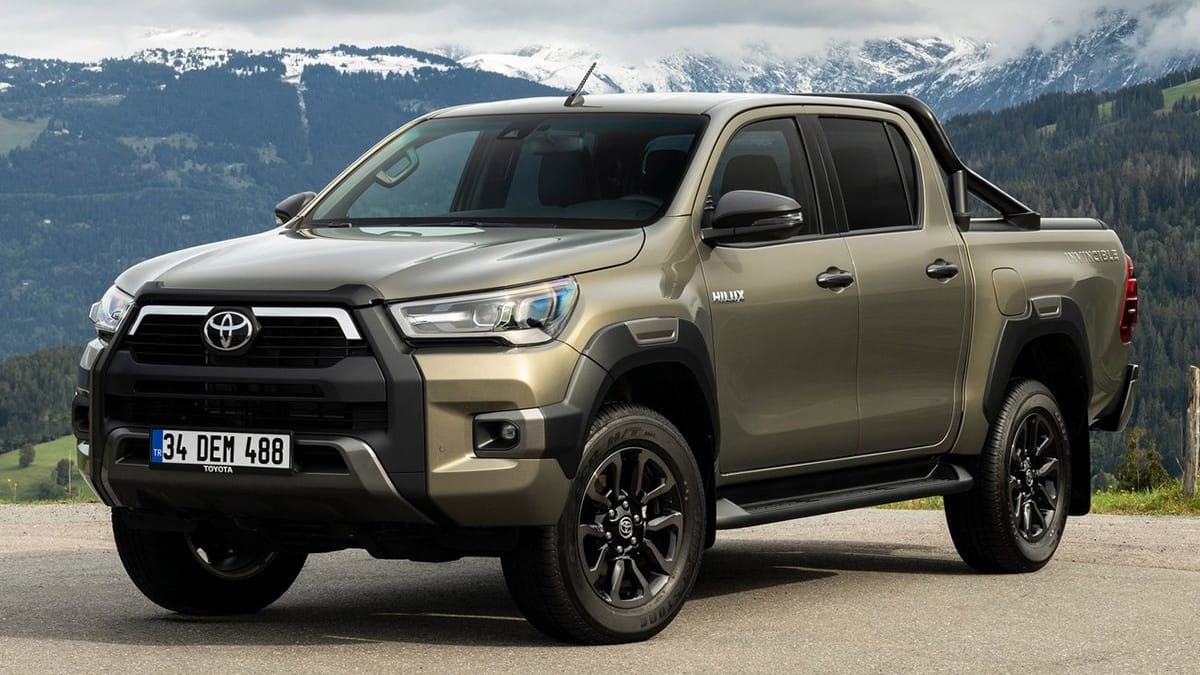 Toyota Kirloskar Motor is gearing up for its first launch of 2022. The company will soon launch the new Toyota Hilux in India and though it will slot into the niche segment of lifestyle pick-up trucks, it is one of the most anticipated launches of the month. Now, we even have the launch date of the same. The all-new Toyota Hilux will be launched in India on January 20, 2022.

The official bookings for the new Toyota Hilux will commence on the launch day itself and the prospective buyers will be able to reserve one for themselves by paying a token amount of Rs 1 lakh. However, the deliveries of the same are scheduled to begin from March this year. Toyota Hilux is already on sale in more than 180 countries across the globe and it shares its underpinnings with the Innova Crysta and Fortuner.

Powering the Toyota Hilux will be the same 2.8-litre diesel engine that also powers the Fortuner. It develops 201 hp of maximum power and 500 Nm of peak torque. The engine will come paired with a 6-speed manual gearbox and a 6-speed torque-converter AT. Moreover, it will get a 4×4 drivetrain with superior off-road capabilities and is likely to sport electronic differential locks too. In terms of features, it might get all-LED headlamps, a touchscreen infotainment system, etc.

The new Toyota Hilux will be launched in India on January 20, 2022. It will be offered in five colour shades: Emotional Red, Gray Metallic, White Pearl CS, Silver Metallic, and Super White. The company will also offer a 3-year/1,00,000 km standard warranty that can be extended for up to 5-years/2,20,000 km. The new Toyota Hilux is expected to be priced around Rs 30 lakh, ex-showroom, and its only direct rival in India will be the Isuzu V-Cross.