Top 20 electric car launches expected in 2022 and 2023. We list the upcoming EVs planned for India, their approximate launch dates, and their expected pricing. 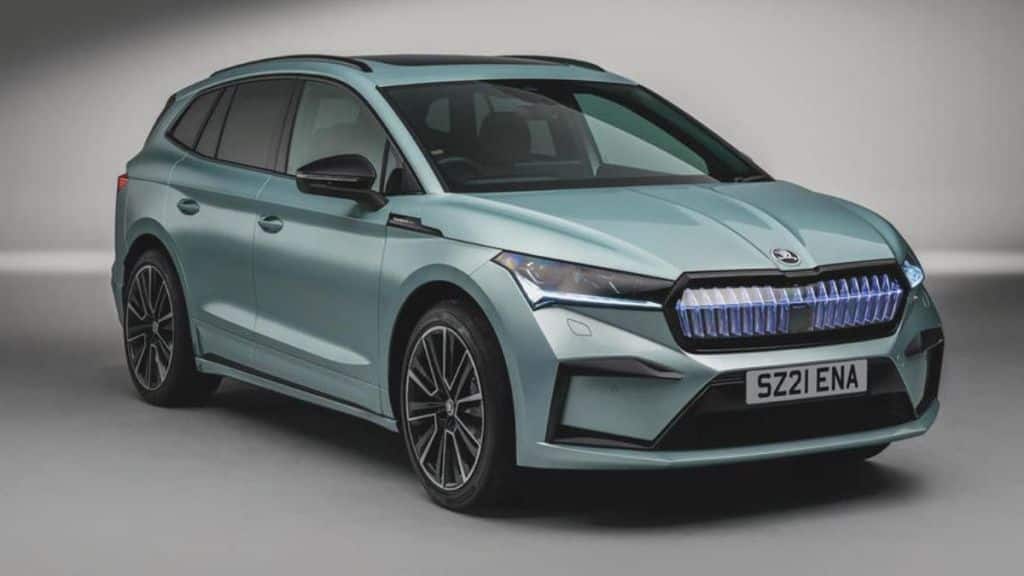 Electric vehicles are gaining popularity in every segment, be it two, three, or four-wheelers. However, while the other segments offer a wide variety of choices, the four-wheeler passenger vehicle market needs a bridge between mass sellers such as the Tata Nexon EV and the super luxury offerings by BMW, Mercedes-Benz, and Audi.

This is all about to change as 20 electric vehicles are to be launched by 2023 in India, a mix from mass-market models to luxury markets. Let’s take a look at 20 electric cars that are expected by 2023 from carmakers.

Tata Motors currently leads the EV sales in the passenger segment with the Tata Nexon EV and the Tigor EV. The carmaker has become the most successful EV maker in India, primarily owing to its EVs targetted at the mass market. Tata Motors has 3 EV launches planned — Tiago EV, Sierra, and Altroz.

The three vehicles will be based on the carmaker’s Ziptron technology, and the Altroz EV launch can be expected this year itself, while the Sierra and Tiago are expected to be launched during the first quarter of 2023. Expect Tata Motors to price the Altroz EV and the Sierra at ~Rs 14-15 lakh mark (ex-showroom), while the Tiago EV could be priced ~Rs 5.5-6.5 lakh (ex-showroom).

India’s leading SUV manufacturer, Mahindra recently launched the new Scorpio-N and is looking forward to launching the Scorpio Classic, which will the current model with a refresh. However, the carmaker’s EV plan remains, to launch the eXUV300, which will compete directly with the Tata Nexon EV.

The eXUV300 will be launched early next year and will be slightly longer than its ICE sibling at 4.2-metres long. The Mahindra eXUV300 is expected to offer a similar range to the Nexon EV and can be expected to be priced at ~Rs 15 lakh mark (ex-showroom).

Hyundai was one of the first to launch an EV with a real-world usable range of around 300 km with the Kona EV. The carmaker has plans to refresh the Kona EV with a facelift launch planned during the third quarter of this year, priced at around Rs 25 lakh ex-showroom.

The other launch is the Ioniq 5 EV, which is based on the same platform as the recently-launched Kia EV6. Hyundai has plans to price it around the Rs 60 lakh mark (ex-showroom), and unlike the Kia EV6 which was a CBU, the Ioniq 5 EV will be built in India and launched during the last quarter of 2022. To know more about the EV, you can read our comparison between the Hyundai Ioniq 5 vs the Kia EV6.

VW-owned Skoda has plans to launch the Enyaq iV in India around the first half of 2023. The Skoda Enyaq iV is the carmaker’s first electric SUV and promises a range of 520 km on a full charge. The Enyaq iV will be powered by an 82.0 kWh battery pack. When launched, expect Skoda to price the electric SUV at around Rs 60 lakh (ex-showroom), as this will be brought to India as a CBU.

French carmaker Citroen is slowly paving its way into India with the C5 Aircross that’s already on sale, and the soon-to-launch C3. However, Citroen also has EV plans and could launch the C3 EV in India late next year. The C3 EV, if built in India, can be a great alternative to the Tata Nexon EV and the Mahindra EXUV300, but there are no solid confirmations yet. If Citroen does decide to launch the C3 EV, it could be priced at around Rs 14-15 lakh, ex-showroom.

Volvo has announced its plans to debut the XC40 Recharge in India on July 26. The XC40 Recharge will be built in India and can expect the carmaker to price it at around Rs 65 lakh (ex-showroom) and rival the Kia EV6 and the Hyundai Ioniq 5 when launched.

The Volvo XC40 will be powered by a 78 kWh battery and gets two electric motors on each axle, delivering 402 bhp and 660 Nm of torque. Volvo claims a WTLP range of 418 km – on par with its competition – and can be fully recharged in two and a half hours using a 50kW DC fast charger. Read more on the top 5 things to know about the Volvo XC40 Recharge to see what the Swedish carmaker has to offer.

Hot on Mercedes’ tail is BMW with plans to launch the i7 and the iX1 EVs in India. The BMW i7 is expected to carry a price tag of around Rs 2.5 crore (ex-showroom), as it will be a CBU, while the iX1 is expected to be priced at ~Rs 60 lakh (ex-showroom), which will compete with the Mercedes EQA and the Volvo XC40 Recharge. Both vehicles from BMW are expected to be launched in India in early 2023.

Audi’s also on the list with 1 planned EV launch, the Q4 e-Tron. Expected to launch during the first half of 2023, the e-Tron could carry a price tag of around Rs 80 lakh (ex-showroom) and will be sold as a CBU. When launched, the Audi Q4 e-Tron will compete against the Volvo XC40 Recharge, the Ioniq 5, EV6, and the models Mercedes-Benz and BMW have plans for. However, due to the CBU route, Audi could be at a disadvantage, but we don’t want to judge the market just yet.

Tesla has big ambitions to enter India with four models – Model X, Model Y, Model 3, and Model S – however, there have been numerous hurdles along its way including taxes, confusion between making in India and building in the USA, and a host of others. The carmaker has also put plans on hold as of now and has asked its Indian team to concentrate in the Middle East and has also moved them there.

However, if all goes well, Tesla could look at launching four models in India late this year or early next year. The pricing is tough to determine, as confusion prevails in these models between CBU and CKD. When launched as CBUs, the Teslas could be priced between Rs 60 lakh and Rs 2 crore (ex-showroom) and will compete with BMW, Mercedes-Benz, Audi, Volvo, Hyundai, and Kia.

American carmaker Ford recently wound up its operations in India, however, announced that it will focus on bringing EVs to the country. What we can expect from Ford is the launch of the Mustang Mach E EV later this year. The Ford Mustang Mach E EV will be brought via the CBU route and could carry a price tag of ~Rs 70 lakh (ex-showroom), putting it right in the middle of a segment that Mercedes-Benz, BMW, Audi, Volvo, Hyundai, and Kia have products lined up.