Top 10 Utility Vehicle (UV) sales in June 2022. Here’s the list of the best-selling MUVs and SUVs in June, where Tata Motors leads sales, followed by Hyundai. 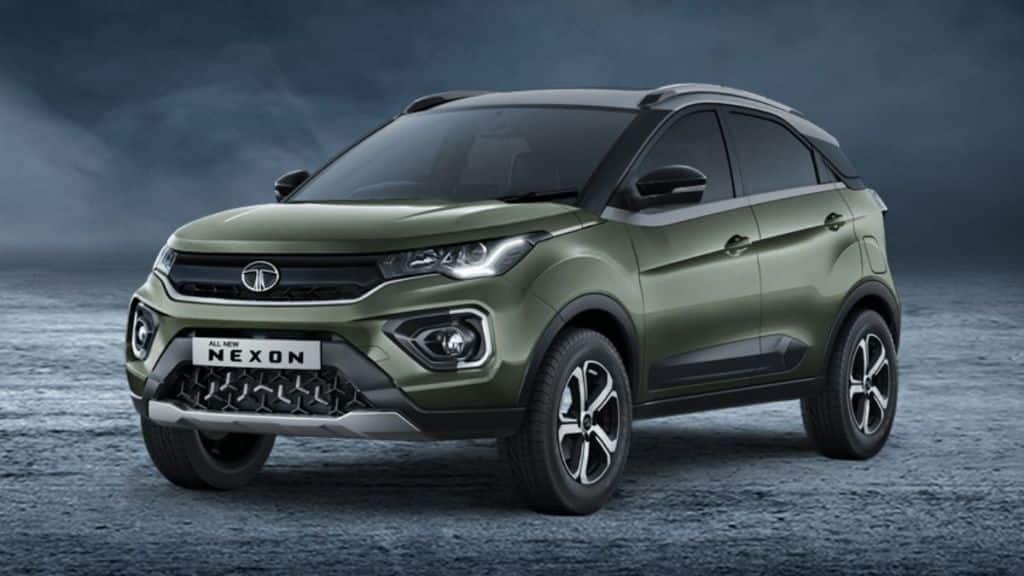 In June 2022, hatchback sales continued to dominate, while the top 10 selling PVs were a mix of hatchbacks and SUVs. The best-selling cars list was dominated by Maruti Suzuki, while Tata Motors was able to edge over Hyundai to sell more Nexons than Hyundai sold Cretas. However, in terms of hatchback sales, Hyundai managed to outsell Tata Motors.

Today, we look at the top 10 best-selling Utility Vehicles (UVs) in June 2022 that consist of SUVs and MUVs. The list primarily consists of Tata Motors, Hyundai, Maruti Suzuki, and Mahindra, who offer a mix of SUVs and MUVs.

Hot on Tata Motors’ tail is Hyundai with the Creta, which has been the best-selling SUV for the carmaker for a while. However, the Tata Nexon’s offering in petrol diesel, EV, and a long-range EV has managed to dethrone the Creta. Hyundai sold 13,790 units of the Creta last month, compared to 9,941 units in June 2021.

Maruti Suzuki takes third with the Ertiga MUV, which is a popular alternative to the Toyota Innova Crysta in terms of space and affordability. The updated Ertiga features reclinable third-row seats and a host of other updates that are helping Maruti sell good numbers of the Ertiga. In June 2022, Maruti Suzuki sold 10,423 units, which is more than some of its hatchbacks such as the Celerio and the Ignis.

The fourth and fifth best-selling UVs are again a battle between Tata Motors and Hyundai — Punch vs Venue. Tata sold 10,414 units of the Punch in June 2022, while Hyundai’s hot on Tata’s tail with 10,321 units. The competition between the two vehicles may see a change next month as Hyundai recently launched the updated Venue in India.

The sixth and seventh place is taken up by Kia, with the Seltos and the new Carens. Kia sold 8,388 units of the Seltos in India last month while selling 7,895 units of the Carens. The Seltos also registered a negative 2 per cent YoY growth, having sold more (8,549 units) last June.

The Mahindra Bolero settles for eighth, having sold 7,884 units and registering a YoY growth of 37 per cent, while the Kia Sonet takes the ninth spot, with 7,455 units and 25 per cent YoY growth. Completing the list of top 10 best-selling UVs in June 2022 is the Kia Sonet and Innova Crysta, with 7,455 and 6,795 units respectively, while the letter registered a YoY growth of 129 per cent, which is the most recorded growth amongst UVs in June 2022.