Best selling Utility vehicles in H1 2022. We look at the top 10 selling SUVs and MUVs during the first half of 2022, along with their YoY growth. 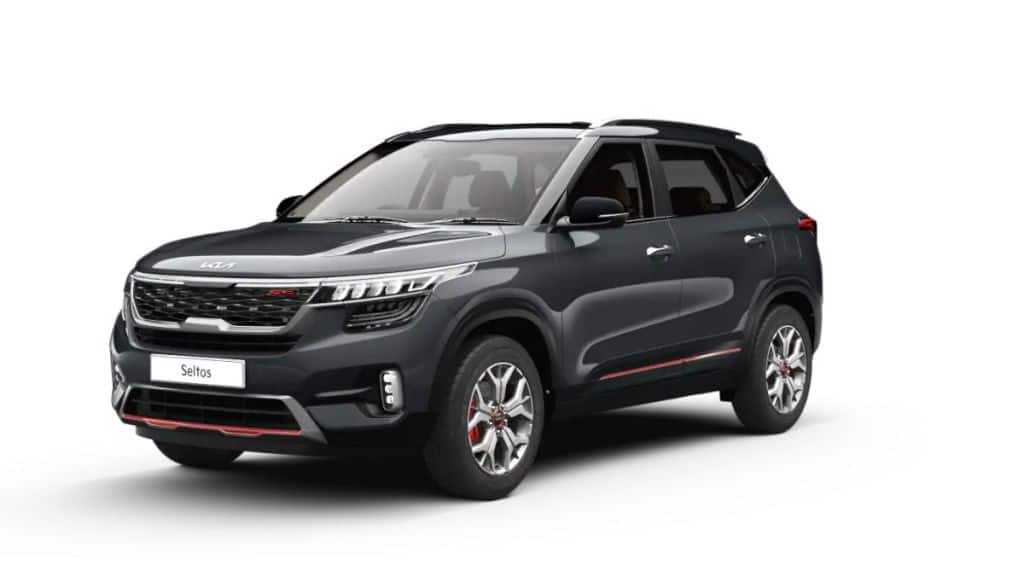 The first half of 2022 saw Utility Vehicles see a mix of sales as some models posted positive growth, while the others had negative results. Although SUVs are gaining popularity, some models such as the Maruti Suzuki Brezza, Kia Seltos, and the Sonet have seen a decline in YoY sales. Let’s take a look at the top 10 best-selling utility vehicles (UVs) during the first half of 2022.

The second and third spots are taken up by the Maruti Suzuki Ertiga and the Hyundai Creta. The carmakers sold 68,992 units and 67,421 units respectively, while the Ertiga saw a YoY increase of 38 per cent.

The following four places are taken up by the Maruti Suzuki Brezza, Kia Seltos, Mahindra Bolero, and the Kia Sonet. All four being popular models, have surprisingly posted a YoY decline in sales, apart from the Bolero, which posted 25 per cent YoY growth.

The sales growth pattern is similar with the best-selling cars for the first half of 2022 as well as the best-selling PVs for H1 2022, however, with the launch of updated models such as the new Maruti Suzuki Brezza and the Hyundai Venue, results for the second half could be better. Also, Maruti Suzuki is eyeing a big chunk of the UV market with the recently unveiled Grand Vitara, which has received 13,000 bookings in the first six days.