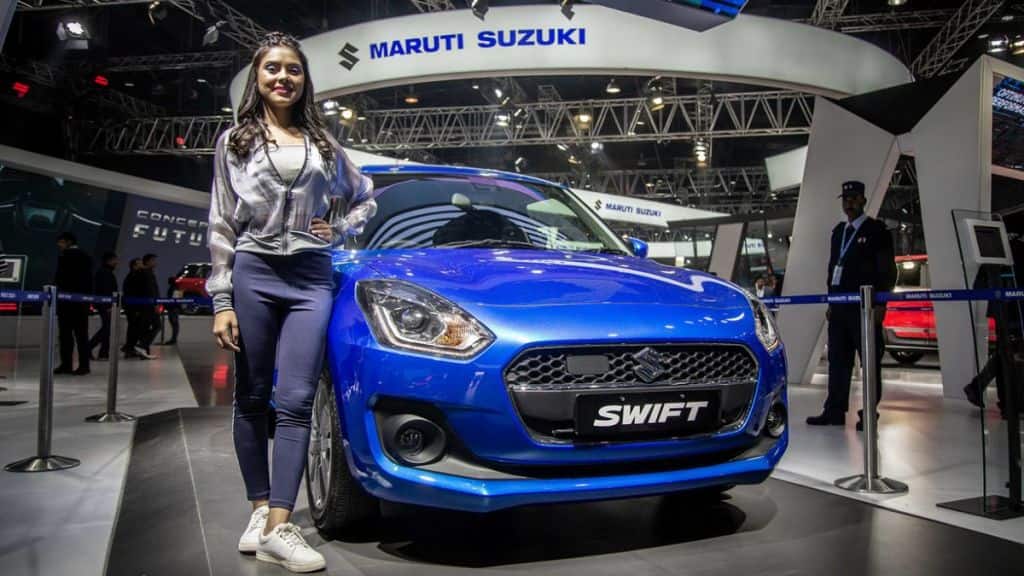 At the end of the first half of 2022, many carmakers have reported negative growth in sales compared to sales during the first half of 2021. Popular models such as the Maruti Suzuki Swift, Baleno, Alto, and even models made by Tata and Hyundai have seen a dip in sales.

The seventh and eighth place is taken up by Maruti Suzuki again, with the Celerio and S-Presso, selling 46,764 units and 34,123 units respectively. The Maruti Suzuki Celerio registered a robust YoY growth of 144 per cent, while the S-Presso saw a dip in the growth of 4 per cent.