This new technology now means that the EPCA can conduct tests of Pollution by specific vehicles using lasers without stopping the car in question. 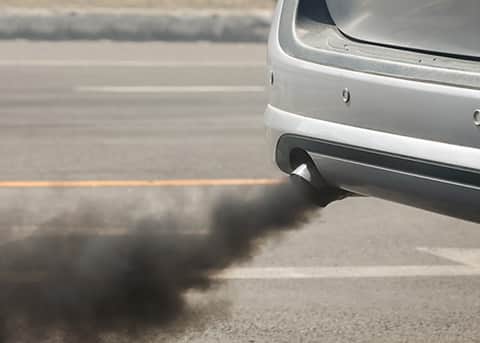 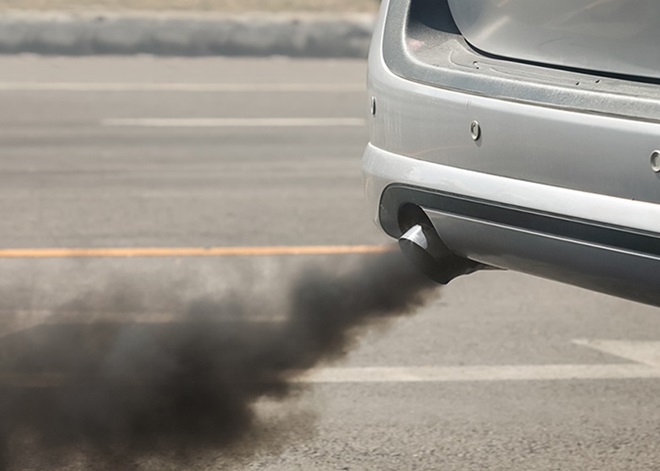 The International Centre of Automotive Technology has announced that they are looking into a study to analyse if remote sensing can be used in detecting heavy polluting vehicles. The Supreme Court appointed EPCA is looking into the testing of 70,000 vehicles using remote sensing technology. The tests are being conducted by the EPCA (Environment Pollution Control Authority) in the National Capital Region.

The EPCA said that they would submit the results of the study to the Supreme Court after more details emerge. Noteworthy facts suggest that on May 10th last year, the Supreme court had issued directions for the trials for remote sensing equipment to be used for monitoring pollution from on-road vehicles.

In addition, The EPCA also said on Monday it will work with insurance bodies to ensure complete compliance of the Supreme Court order for mandatory linking of Pollution Under Control (PUC) certificate with the issuance of annual vehicle insurance.

In response to this, representatives of Insurance bodies recommended that a pilot project is carried out in the Delhi region to identify such vehicles that do not come for the registration of PUC. Insurance agencies have said that they will furnish the transport department with details of such vehicles.  The EPCA also said it would direct the Delhi government to “strongly advertise that insurance is mandatory and so is PUC”. “What we can make sure is that there is good compliance of the order in Delhi-NCR,” EPCA member Sunita Narain said. The ultimate goal of this exercise according to the NPCA is 100 per cent insurance and 100 per cent PUC compliance across the NCR, to identify loopholes and weak spots in the law before taking it to a pan-India scale!

But, What is remote sensing of PUC?

Remote Sensing is one of the fastest ways of detecting vehicles that do not comply with Pollution norms, using spectrometry to identify pollutants in the exhaust.  To set it up, two sensors need to be set on either side of a road one light source and one detector at a height where exhaust gases are usually emitted by vehicles. When vehicles pass the light path, the sensor can measure exhaust plume, and detect opacity, nitric oxide, carbon monoxide, hydrocarbons, and carbon monoxide in 0.5 seconds in the exhaust fumes. Meaning that the device is set up in an accurate position it can test several vehicles in the span of a few minutes. In later stages,  the tech can be connected to a database which will identify the make, model, certified emission standard, fuel type, rated power and other details.

However, even the EPCA knows that this technology will be difficult to use effectively in crowded areas where hundreds of cars spew exhaust gases at about the same level. This severely affects the accuracy of the machine, compromising its effectiveness!