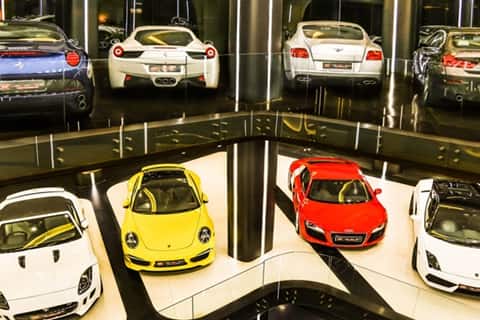 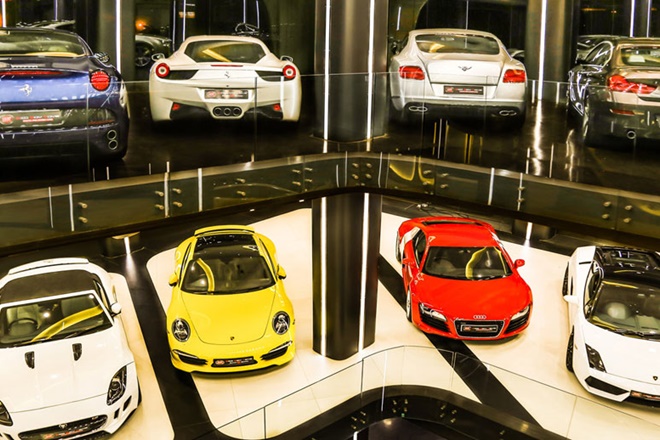 Big Boyz Toys, a dealer in used sports and luxury cars, has announced a major price cut starting from Rs 2 lakh and upto Rs 35 lakh. This comes as an effect of the new Goods and Services Tax, which will give tax figures a uniformity and will be applicable starting July, 2017.

Under the GST structure, there will a tax of 28% applicable on cars, along with additional cess. People looking forward to buying a luxury car will benefit out of the new tax structure. Currently, luxury cars are subjected to a tax rate of 55%. Post GST, this rate would be brought down to 43% (28% + 15%). While prices of SUVs and exotic cars would come down, price tags on small cars may grow bigger as the new fixed tax will be higher than the current rate.

Big Boyz Toyz has been a prominent name in used exotic car dealings, and is now likely to experience a positive effect of the GST on its sales numbers. The price reductions include those on brands like Lamborghini, Rolls Royce.