These 4 Flying Taxis could be just a click away in 2023: First look at Uber flying taxis with traffic managed by NASA

Uber has set a get-off the ground goal of 2020 with a commercial launch as soon as 2023.he company has produced its own designs, talked to local governments and is trying to lay the foundation for a future in which people travel across cities in the sky. 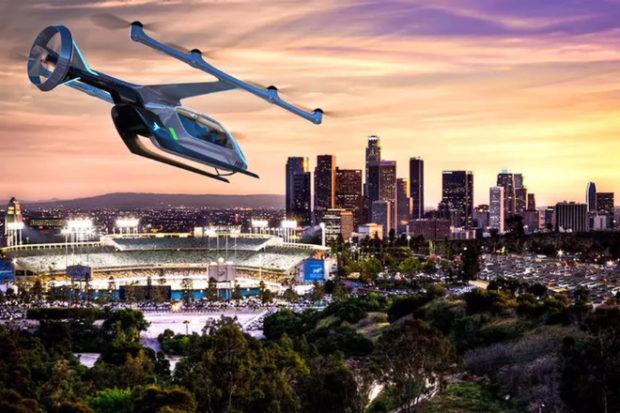 UBER FLYING TAXIS: Uber has been talking about flying taxis for quite some time now, and while we are still trying to wrap our head around electric autonomous cars, Uber believe the only way to relegate traffic in the future will be to take to the skies. Their –now –yearly “Elevate” conference to mark their journey towards their flying car goals enters its second year, Uber has announced a partnership to study urban manned aircraft in conjunction with the U.S. space agency NASA, following a partnership last year that focused on unmanned drones. As part of the deal, Uber will share its data with the National Aeronautics and Space Administration to move the world closer to develop air traffic management systems for a world with flying cars. But here’s the thing, while Uber might be the one who began this process of people looking to the skies to commute, they themselves will not be building any of the said flying taxi’s, in fact they have just been striking strategic partnerships with manufacturers, battery companies and others who, together with Uber’s ride-hailing network, could make it possible to summon a flying taxi via the Uber app.“Urban air mobility could revolutionize the way people and cargo move in our cities and fundamentally change our lifestyle much like smartphones have,” Jaiwon Shin, associate administrator for NASA’s Aeronautics Research Mission Directorate, said in a statement.

What’s more is Uber has gone and set a get-off the ground goal of 2020 with a commercial launch as soon as 2023.he company has produced its own designs, talked to local governments and is trying to lay the foundation for a future in which people travel across cities in the sky. Although the flying taxis themselves will be built by companies like the ones listed below, so let’s take a look at the Taxi’s of the Future that you could very well hail using your uber app. 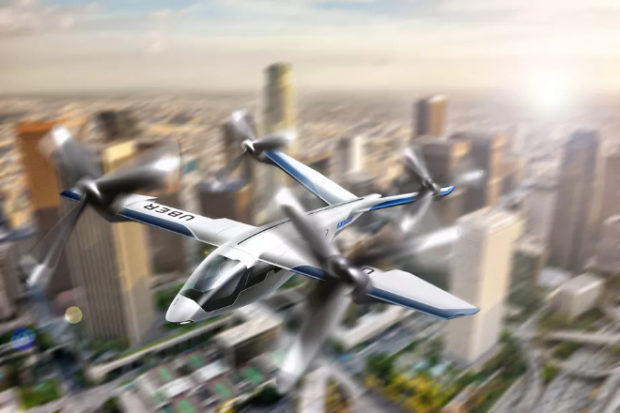 Karem Butterfly is quad tiltrotor with four large propellers mounted on the wings and tail. The vehicle uses larger propellers that are some of the eVTOL prototypes. VTOL for those of you who have not been keeping up stands for Vertical Take Off & Landing. which helps create a lower demand on the vehicle’s battery, explained Ben Tigner, CEO of Karem Aircraft to the Verge. The slow-turning rotors also produce less noise than normal could be the pivotal break to make this technology used every day. 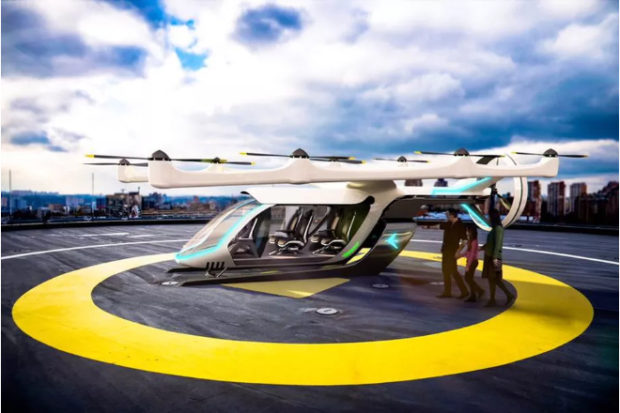 Although you may just be hearing about Embraer today they have been around for almost half a century. Embraer has around 19,000 employees worldwide and mostly deals in military and heavy movement aviation. The above concept is their electrical Urban air taxi which is a completely new venture for the company. And while they claim they will likely meet Uber’s 2020 deadline, their CEO recently spoke to the Verge saying that it was a huge new and interesting challenge for the company. 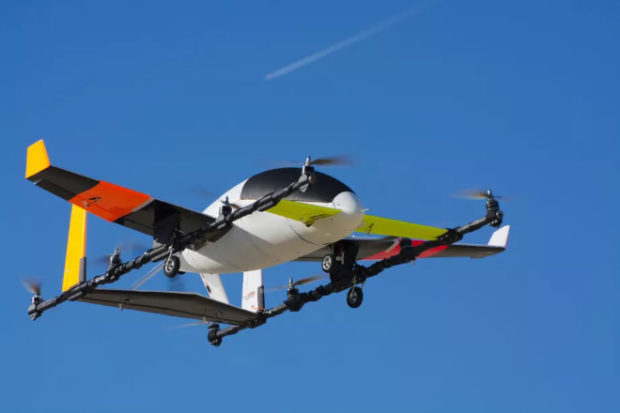 Is one of the new companies that specialize in autonomous aviation systems, was purchased by Boeing last year. And this is one company that really knows its way around autonomous flight and urban aviation, considering that they have flown over 30 unpiloted flights since its founding in 1989, including a military helicopter that can be piloted using just a tablet. 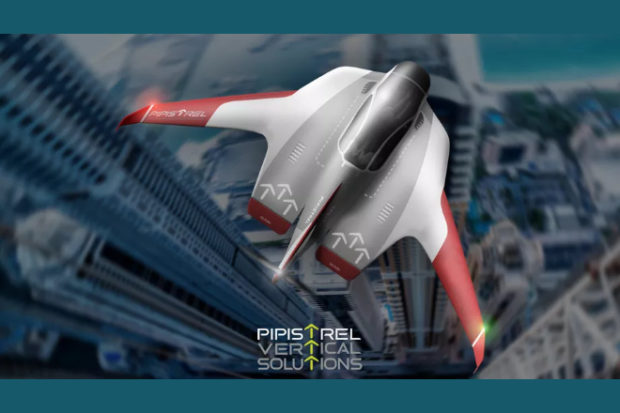 Pipistrel Aircraft a Slovenian-based startup, just rebranded themselves as “Pipistrel Vertical Solutions.” The company already produces tiny, electric-powered aircraft that can be purchased today. Although the one in the picture is one of their more futuristic concepts that looks like it was used as a prop for the Star Wars movies. According to the Verge, the Pipistrel director of R&D, Tine Tomazic will be one of the three eVTOL concepts that will try to meet the deadline.