The Scorpio Classic will appeal to consumers looking for a functional, rugged SUV with some mechanical updates while retaining the aggressive looks that have endeared the product to its consumers. 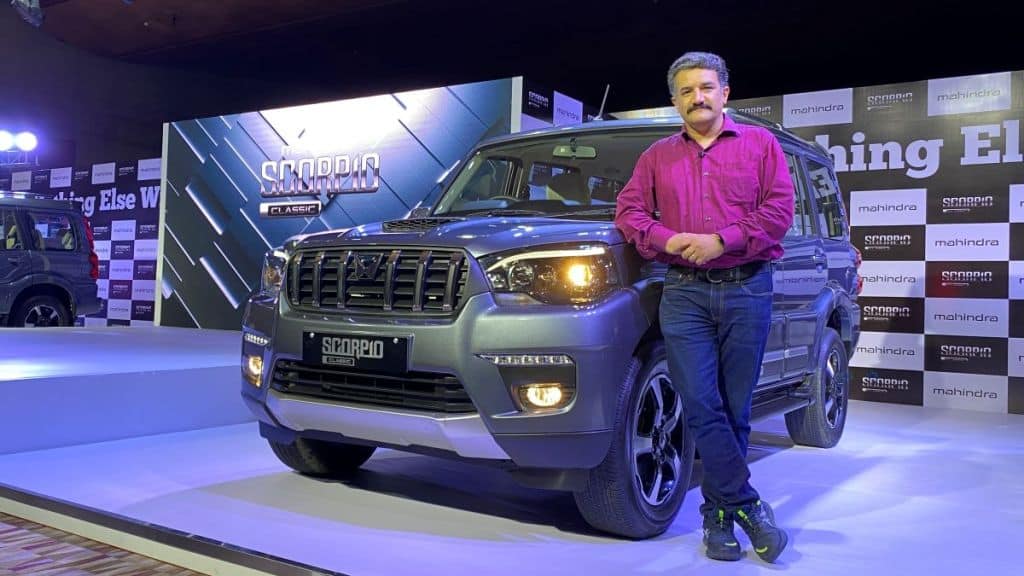 A disclaimer right up front. I own two Mahindra Scorpios – a 2006 DX CRDe 4wd and a 2015 S10 MT 4wd. Don’t judge me for it. It is what it is. Having cumulatively driven more than 3,30,000 Km with these vehicles, it’s safe to say, I have developed an affinity for them. Or call it Stockholm Syndrome, if you must. In this article, I’m going to leave the Scorpio-N out of the equation, as there’s a whole lot more to be said about that version (most of which has already been said right here on financialexpress.com).

Over the years, I have seen the Scorpio evolve from what was once called an “air-conditioned tractor” at launch in 2002, a time when I had decided I wanted one to what it is today, a much-refined SUV, but still as rugged as it comes. I’m talking about the Scorpio Classic, an SUV whose body shell hasn’t changed since the day it was launched in 2002, but one in which constant mechanical and feature improvements have been made to the point that it’s almost as good as its stablemate the Scorpio-N at least under the sheet metal.

So, does the Scorpio Classic have the ability to survive today’s competition? In one word, yes.

I attended the unveiling of the Scorpio Classic in New Delhi and spent a bit of time with it. Clearly, Mahindra has some customers that are still interested in the older model than the Scorpio-N. Until the time the Scorpio-N was launched, Mahindra continued to clock over 3,000 units a month in sales of the older model, which at one point in time was 6,000 units too. So, the older Scorpio soldiers on with some significant improvements that will endear it to customers, but also some feature deletions to drop the price on the Scorpio Classic S11, compared to the outgoing variant.

Here are some of the improvements that work in its favour. First up, Mahindra has plonked in the 2,184 cc MHawk diesel engine that does duty in the Thar, XUV700 and Scorpio-N. This engine, which is an improvement over the 2,179 cc MHawk diesel in my S10 (280 Nm / 120 PS), does put out slightly lower power than the iteration in the previous S11 (320 Nm / 140 PS). However, it is about 55 Kg lighter and is far more refined in terms of noise, vibration, and harshness (NVH). The second big change is the gear-shift mechanism, which is now a cable-operated system instead of a direct linkage, which means the throws are much shorter and it doesn’t vibrate as much as the previous Scorpio. It retains the six-speed manual setup that the previous gen (2017-2022) got.

Mahindra also claims to have revised the suspension geometry and changed the dampers, which should improve comfort further (will update my opinion on this after I drive it). These are the large improvements. The rest of the changes are mainly cosmetic – daytime running lamps in the bumper, slightly redesigned headlamp projectors, new side cladding, new design for the 17-inch alloys, and the tall reflectors above the tail-lamps, which hark back to the 2006-2014 model design.

Now for what’s been deleted in the Scorpio Classic compared to the outgoing S11, to drop the prices and make it a suitable alternative to someone considering a Scorpio-N Z4 variant. On the functional front, the hood scoop is now just cosmetic because the top-mounted intercooler on the earlier MHawk is front-mounted again (like the CRDe). Mahindra has dropped some features such as the voice alert system, rain-sensing wipers (and even intermittent wipe function), automatic headlamps, tyre-pressure monitoring, and Android Auto. But it has retained the essentials like cruise control, climate control, reverse camera, large-touchscreen system, remote entry, and some useful bits like hydraulic bonnet struts (that incidentally, the Scorpio-N doesn’t get).

Who will the Scorpio Classic appeal to? In my opinion, it would cater to a rural buyer as well as one looking for a functional SUV for city use, without too many of the frills that the more luxurious Scorpio-N offers. In fact, ever since the Scorpio-N was launched, among Scorpio owner groups, the opinion has been divided on the looks – many think the Scorpio Classic looks far more aggressive (and keeping with its character) than the sophisticated Scorpio-N. What do I think? I’m on the fence on this one. Darn, Stockholm Syndrome. Where’s the shrink?