The Beast – the presidential limousine that will ferry the US President Joe Biden and travel with him around the world. Here are the top five facts about the 7.5-tonne behemoth you must read about. 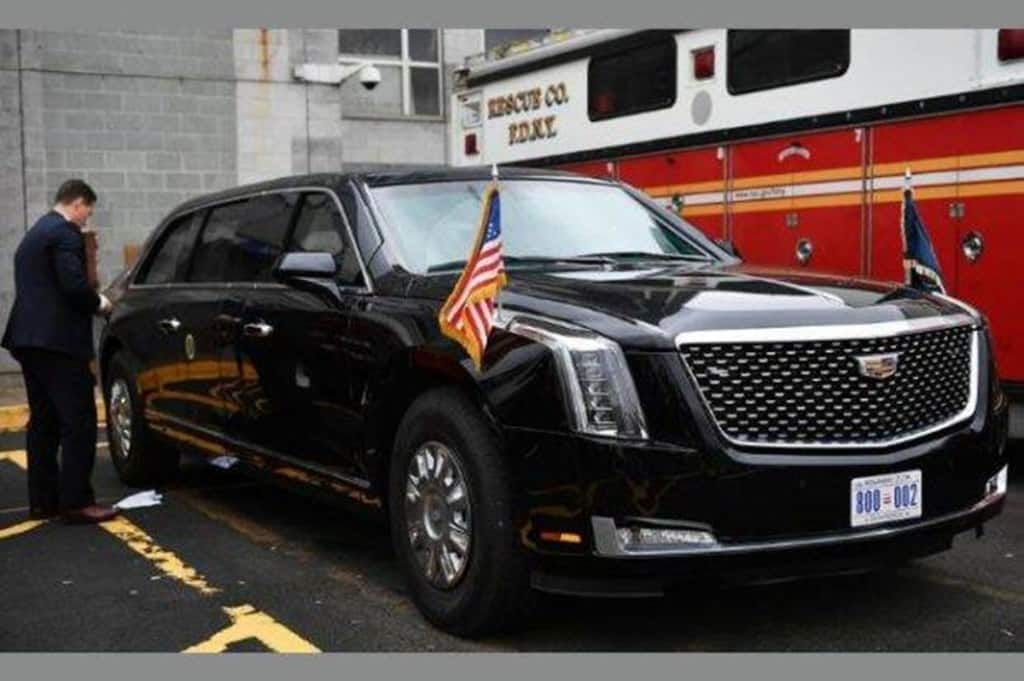 US President Joe Biden has now served a day as the 46th President of the United States, closing the inaugural activities with an appearance at the Lincoln Memorial on Wednesday. He ended the day with positive words, asking the US to join in unity which would require “us to come together in common love that defines us as Americans.” Being defined as American got us thinking about something that is definitively American – The Beast – the presidential limousine that ferries the US President and travels with him around the world. There are some very neat facts about The Beast that make a good read. Here goes.

It is a Cadillac. Sort of.. The Beast has very little in common with the production model Cadillac One down to the engine and chassis which are based on GM’s heavy-duty commercial vehicles, a report on Leftlanenews states. Components like head & tail lamps, front grille keep it looking like a Caddy but underneath it is completely different.

Of course, it is armored. But to what extent? The Leftlanenews writes that The Beast has 8-inch armor plating and five-inch thick bulletproof windows, and Kevlar reinforcement for the giant Goodyear tires that are also run-flat. The cabin is sealed for the outside world for protection against a chemical attack and special foam surrounds the fuel tank in case of an impact.

It is very well-equipped. If your car has a fridge and you feel accomplished, step aside. The Beast’s boot has firefighting equipment, oxygen tanks, a cache of the president’s blood type, tear gas canisters, shotguns, and apparently grenade launchers as well.

The driver is better than Jason Statham in The Transporter. You don’t just land a job driving the US president, you must first make it to the Secret Service. The Beast does look like it’ll handle like a school bus and not a sports car, but these drivers are trained to execute J-turns and other police-style evasion maneuvers.