In regular circumstances, unlocking the full capabilities of a Tesla battery can cost thousands of dollars in extra fees. 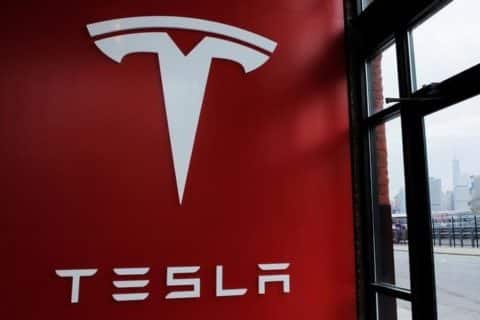 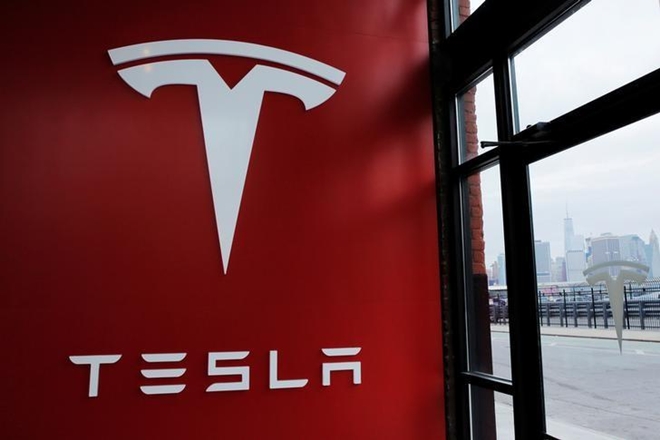 Hurricane Irma is one of the most powerful storms to have hit the Atlantic, which has a left many evacuating city as the monster mayhem makes its way. An official government order was sent out to Florida residents to evacuate before the storm hit their city. Many did and there is perhaps a healthy population of Tesla cars in Florida. One such Tesla user contacted the automaker for more juice to run his Tesla. In regular circumstances, unlocking the full capabilities of a Tesla battery can cost thousands of dollars in extra fees, but this was no regular situation. The Tesla customer was escaping the storm and asked for more power. That’s when the company decided to issue free over-the-air upgrades to drivers in the state, Eletrek reported. Some of Tesla’s Model X and S vehicles that were introduced in 2016 come with 75 kilowatt-hour batteries that are software-limited to only offer 60 or 70 kilowatt hours, capable of 322 to 370 km per charge.

According to an email that Tesla sent to its customers, the company sent updates to drivers across Florida and that that it would allow them to use the increased capacity till 16th September.

“We at Tesla hope that you and your loved ones ar safe while preparing for the hurricanes approching Florida. Due to these exceptional circumstances, and to help you better prepare to evacuate and get to safety, your vehicle has been adjusted at no cost to you to temporarily access the addtional battery capacity until September 16th. You will notice the badging on the instrument cluster read 75 during this period. We hope that this allows you to travel to your next destination with confidence and ease,” the email sent by Tesla to its customers read.

A Florida driver who received the free update to 75 kilowatt-hours on 10th September posted a screenshot of the Tesla app that shows a range of 242 miles, according to The Verge.