Tata to deliver 10,000 Tigor Electric Vehicles to EESL: First 500 by this November

Tata Motors Ltd. has won a bid from Energy Efficiency Services Ltd. (EESL) by which the automaker will supply 10,000 electric sedans. 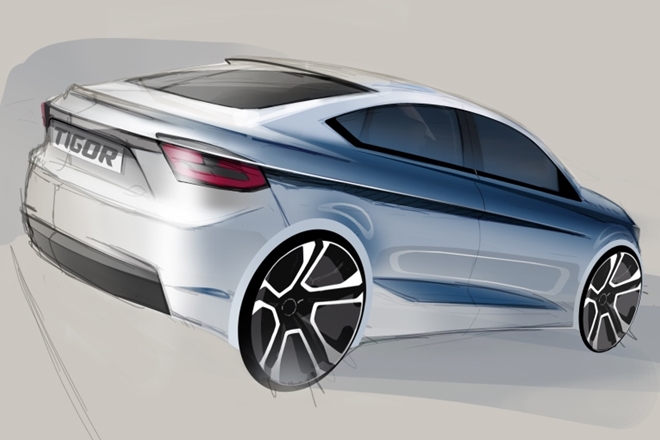 Tata Motors Ltd. has won a bid from Energy Efficiency Services Ltd. (EESL) by which the automaker will supply 10,000 electric sedans. This will help in reducing carbon emissions by up to 37 percent and reduce oil imports and its dependence, which the Government of India is aiming for 2030. Tata Motors will initially supply 500 cars by November this year and the rest 9,500 electric vehicles will be delivered in a phased manner.

Tata Motors has won the bid by quoting Rs 10.16 lakh, excluding GST, beating Mahindra & Mahindra and Nissan as participants. Tata Motors will provide an electric version of the Tata Tigor to EESL that will cost Rs 11.2 lakh including taxes. The electric Tigor will be sold with a five-year warranty and is priced 25 percent lower than the current retail price of a similar electric vehicle.

In August this year, EESL invited bidders from across the world for the said 10,000 electric sedans that can run up to 150 km on a single full charge along with a tender for charging stations. These 10,000 electric Tata Tigor sedans will be used by government departments and agencies for a period of around 3 to 4 years. It is also said that the number of vehicles could be increased by up to 5 lakh.

The car manufacturer will produce the Tata Tigor at its Sanand plant in Gujarat, which also manufactures the petrol and diesel versions of the compact sedan. The company in the past has been working to develop an electric powertrain technology for its selected models. As of now, the company does not have an electric car in its portfolio and EESL has given an opportunity to Tata to produce a full range of electric cars for the Indian market in the future.