With the launch of the Tata Tigor iCNG, it is now the only compact sedan in India that is offered in three powertrain options of a petrol engine, CNG and electric as well. 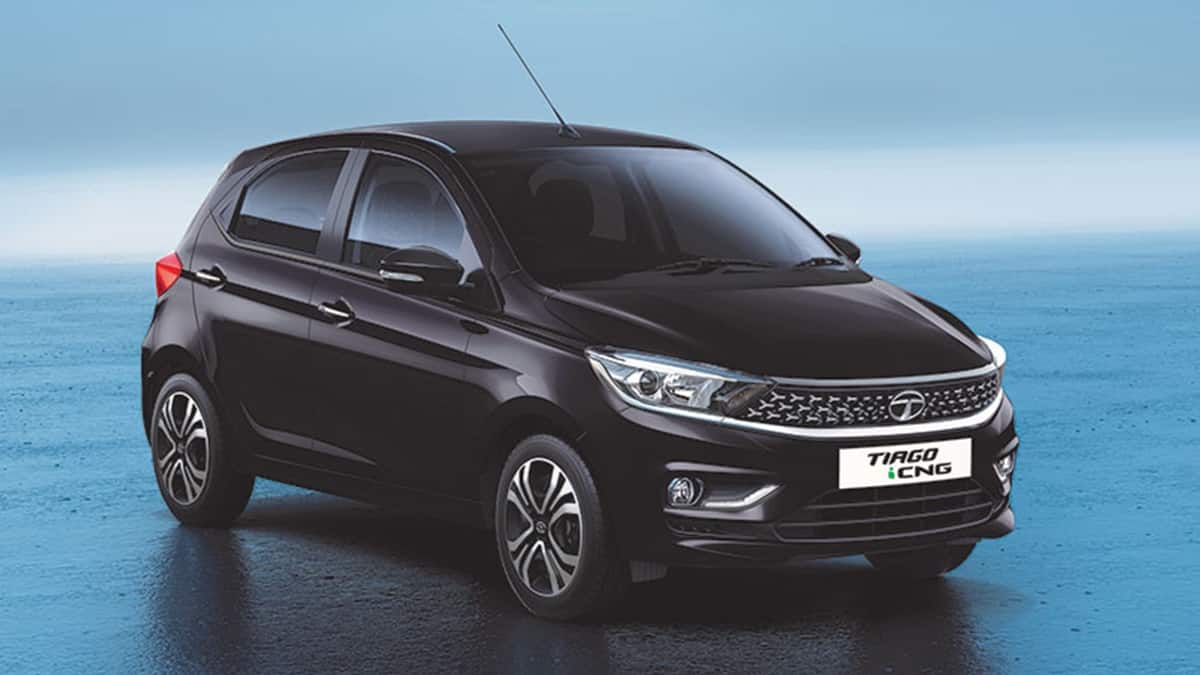 The queues outside CNG filling stations have comparatively been longer than petrol/diesel filling stations for the simple reason that it takes a wee bit longer to fill up on CNG. But these queues seemed a little longer as the petrol and diesel prices went rogue. CNG gaining popularity then? Tata Motors perhaps sees some gravity there. Today, the manufacturer launched Tata Tigor CNG and Tata Tiago CNG.

At prices starting at Rs 7,69,900 and Rs 6,09,900 for the Tigor and Tiago CNG, respectively, Tata Motors is offing the CNG versions in the XE, XM, XT and XZ+ variants of the Tiago, and XZ and XZ+ of the Tigor with projector headlamps, rear parking camera, fog lamps, and rear wiper.

The CNG versions of the Tigor and Tiago use the same 1.2-litre petrol engine that puts out 85 bhp and 113 Nm of torque. The power output is down to 72 bhp when it runs on CNG. The engine is paired with a five-speed transmission. The Tigor is now the only compact sedan in India that is offered in three powertrain options of a petrol engine, CNG and electric as well.

The cars some with dual airbags, ABS and corner stability control. The two are equipped first-in-segment feature which lets the driver start the car irrespective of which mode they are in, petrol or CNG. Also, when the system sense low fuel in either of the tanks, it automatically switches to the other.

The Tiago iCNG will be made available in a new colour option Midnight Plum, plus the four existing colours. The Tigor iCNG gets a new Magnetic Red colour option, plus the other four pre-existing options. Both these cars will come with a warranty of two years or 75,000 km, whichever is earlier, as a standard option for all customers.

The new Tata Tiago CNG will rival the likes of the Hyundai Santro CNG, Maruti Suzuki WagonR S-CNG, etc, while the Tigor CNG’s sole rival will be the Hyundai Aura CNG.