Tata Motors has increased the prices of the automatic variants of the Tata Safari. The new 2021 Tata Safari is currently priced in India between Rs 14.99 lakh – Rs 23.19 lakh, ex-showroom. 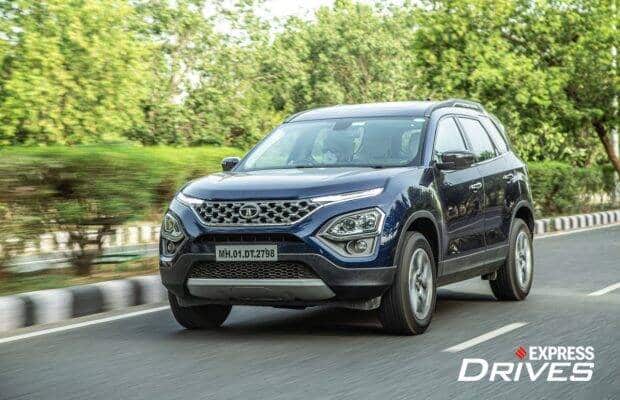 Tata Motors launched the all-new Safari in February this year. The new 2021 Tata Safari is the flagship SUV in the company’s India line-up. This three-row SUV received its first major price hike in June, followed by another increment in August this year. Now, the company has once again increased the prices of the Safari. But, this time around, the hike is minimal and only its automatic variants have become expensive.

The Bombay-based homegrown carmaker has increased the prices of the automatic variants of the Tata Safari by up to Rs 7,000. The new Tata Safari is offered in XMA, XTA+, XZA, and XZA+ automatic trim levels, spread across a total of nine variants. The base XMA and the XZA trim have got dearer by Rs 3,000 while the top-spec XZA+ models, including the Adventure Persona and Gold editions have got expensive by Rs 2,000. The mid-spec XTA+ trim has received the maximum hike of Rs 7,000. Here are the new prices of the automatic variants of Tata Safari:

The prices of the automatic variants of the Tata Safari are now priced between Rs 17.83 lakh – Rs 23.19 lakh. However, the prices of the manual variants remain unchanged and they retail between Rs 14.99 lakh – Rs 21.89 lakh, all prices ex-showroom. Talking about its engine specs, the new Tata Safari is offered with a sole BS6 compliant 2.0-litre Kryotec diesel engine that churns out 167 hp of maximum power and 350 Nm of peak torque. 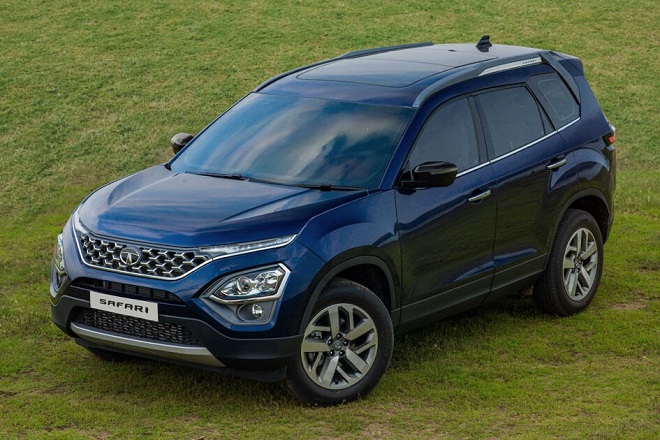 The engine comes mated to a 6-speed manual gearbox and it gets a 6-speed torque-converter automatic transmission too. In terms of features, it gets an 8.8-inch touchscreen infotainment system with wireless Android Auto and Apple CarPlay connectivity along with connected car tech, a large panoramic sunroof, etc. The new Tata Safari rivals the likes of Mahindra XUV700, MG Hector Plus, Hyundai Alcazar, etc.