More than half a dozen of SUVs are now on sale in the Indian market with a panoramic sunroof and are priced under Rs. 20 lakh. Read the list to find out which one suits your needs. 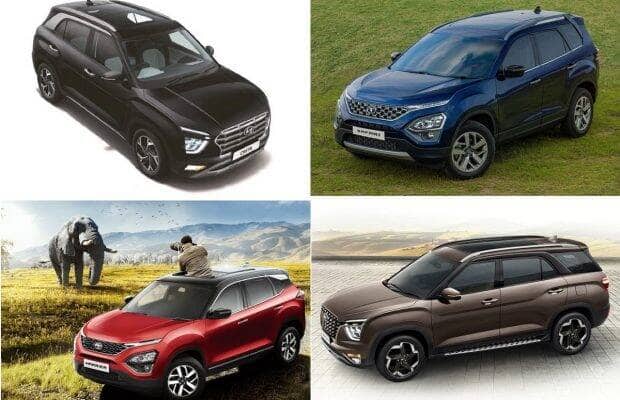 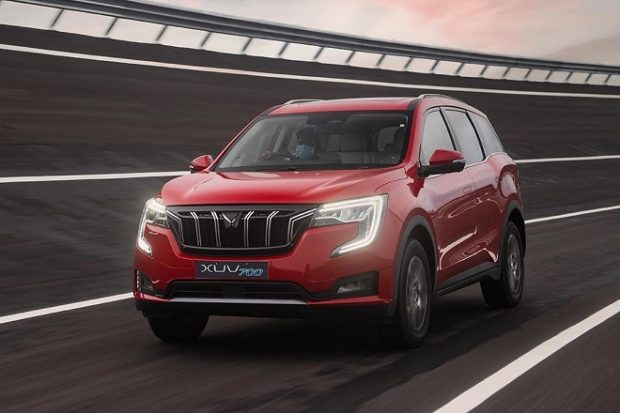 Starting the list with the newest kid on the block – Mahindra XUV700, its sunroof is trademarked as Skyroof by the UV maker. It is a voice-controlled unit and is one of the largest sunroofs in its class. Mahindra is offering the panoramic sunroof from the AX5 variant onwards, which is priced at Rs. 15.49 lakh with the 200 PS petrol motor and Rs. 16.09 lakh with the oil burner that generates a whopping 450 Nm of peak torque. 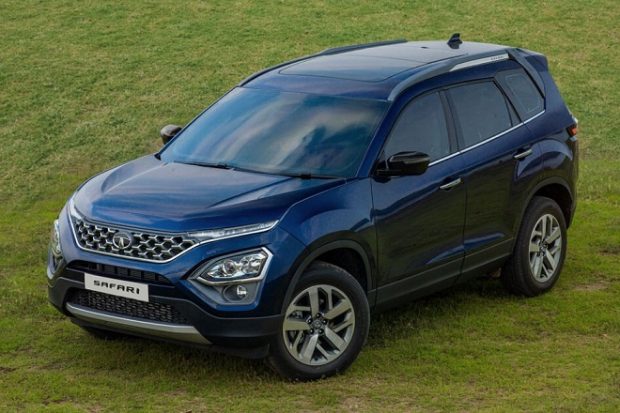 Tata Safari is the oldest nameplate to join this list. However, the model in discussion is the second-gen iteration of the vehicle. The 7-seater SUV is available with a 2.0L diesel engine in 6- and 7-seater avatars. From XT+ trim onwards, it can be had with a panoramic sunroof as well. The XT+ trim is priced at Rs. 18.85 lakh, whereas the top-end trim goes up to Rs. 23.19 lakh. 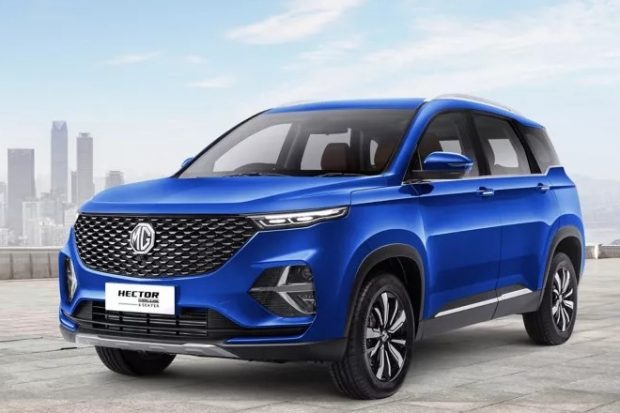 The first model in the mid-size SUV club to feature a panoramic sunroof was the MG Hector. Currently, buyers have access to two avatars of the Hector – Hector (5-seater) and Hector Plus (6/7-seater). Both the iterations are offered with panoramic sunroofs. Moreover, there are two engine options to choose from – 1.5L turbo-petrol and 2.0L turbo-diesel. 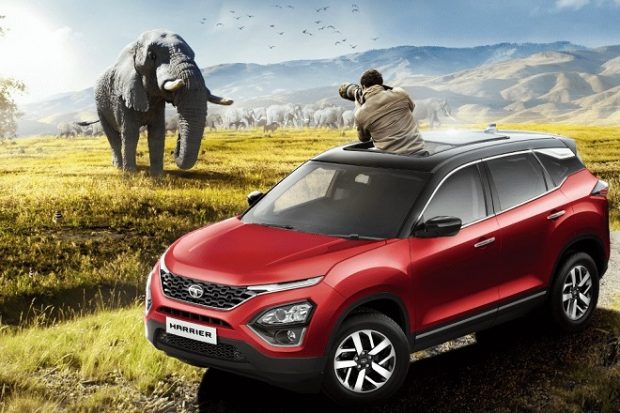 Initially, Tata Harrier went on sale without a sunroof. Well, the buyers demanded one, and the carmaker gave it a full-size panoramic sunroof. It is available from the XT+ trim, which retails for Rs. 17.84 lakh. The Harrier is powered by a 2.0L FCA-sourced diesel motor that pushes out 170 Hp and 350 Nm. The oil burner can be had mated to either a 6-speed MT or a 6-speed AT. 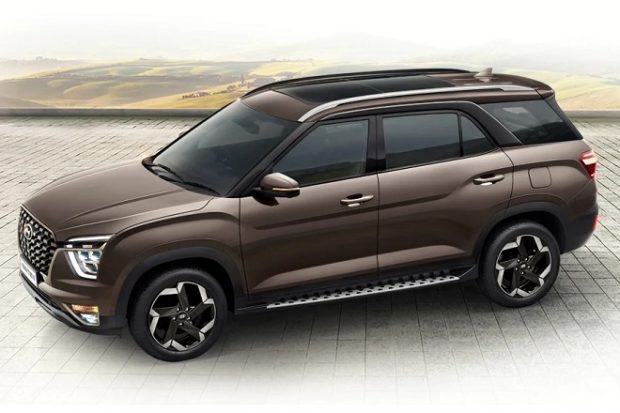 Hyundai Alcazar is the only car on this list, which gets a panoramic sunroof as a standard fitment across the range. In fact, it is a voice-enabled sunroof. Talking of the prices, the petrol trims of Alcazar have a starting price of Rs. 16.30 lakh, while the diesel range starts from Rs. 16.53 lakh. 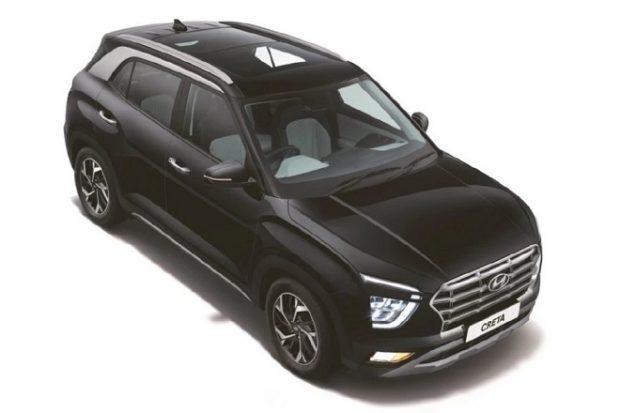 Last, but not least on this list is the Hyundai Creta. It is actually the vehicle that kickstarted the adoption of panoramic sunroofs in the Indian market. Acknowledging the high demand for this feature, Hyundai launched a new variant of the Creta – SX Executive, which is the cheapest trim on offer with the panoramic sunroof. However, it misses out on the 10.25-inch touchscreen infotainment unit. The SX Executive trim of the Hyundai Creta is priced at Rs. 13.34 lakh and Rs. 14.30 lakh for petrol & diesel grades, respectively.

*All prices are ex-showroom only.