The court said that manufacturers knew in advance the facts of the 1st April deadline, and that health concerns are more important than inventories 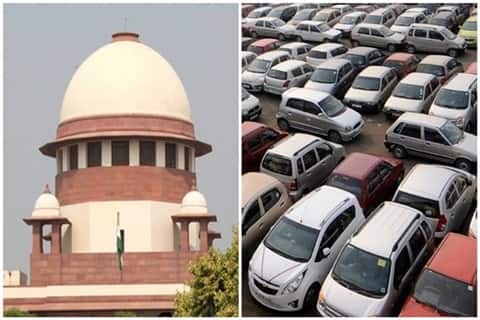 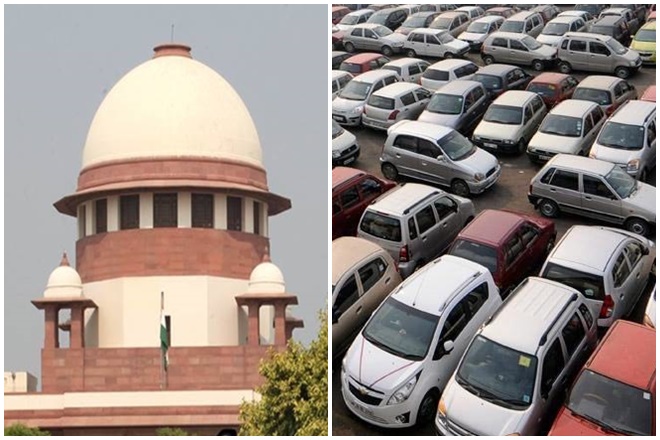 The Supreme Court has announced its final order into the matter concerning sale of vehicles compliant to BS III emission norms. The court has banned the sale and registration of vehicles that do not comply with Bharat Stage IV emission norms. In relation to the auto manufacturers’ argument on facing big losses due to stock of BS III vehicles, the court said that manufacturers knew in advance the facts of the 1st April deadline, and that health concerns are more important than inventories of outdated stock.

Read about: Supreme Court bans BSIII vehicles: get ready for massive discounts but beware of risks too!

The Centre on Monday had argued that it agrees with the interpretation of automakers that 1 April, 2017 was the last date for production of BSIII vehicles and not sale. According to SIAM, about 9 lakh units of BS III vehicles, carrying an estimated value of Rs 12,000 crore, currently lie in inventory at dealerships, and that almost all of the 20,000 dealerships in India have old stock, especially commercial vehicles and two-wheelers.

The automobile industry itself was divided on the matter as many brands supported the ban on sale of BS III vehicles. For example, Toyota had stopped manufacturing of BSIII vehicles about a year ago. The company says that it has only been selling cars compliant to BSIV emission norms. Bajaj too stood for the phasing out of BSIII norms. The two-wheeler manufacturer announced on 15th February, that it had completely updated its product line up to BSIV and that the industry’s call for extending the deadline for BSIII was ‘illogical’. Bajaj stated that allowing the BS III vehicles to sell would create a disadvantage for companies that have stuck to the deadline as their vehicles will cost higher. Bharat Benz too had earlier supported the ban from 1 April and it had already geared up for selling only BS IV compliant vehicles from the deadline in discussion.

On the other hand, Hero MotoCorp said earlier this week that the company stands to face a loss worth Rs 1,600 crore if the court bans sale of BSIII vehicles. Other companies that supported sale of BS III vehicles after 1 April, included Honda Motorcycle and Scooter India (HMSI), Tata Motors, Ashok Leyland, Mahindra & Mahindra and TVS Motor.

Auto manufacturers have been on a spree of updating their product line up with BS IV compliant engines. While, some manufacturers updated their entire line up, others kept manufacturing BS III engines. BS IV vehicles are, in comparison, priced higher than the BS III compliant vehicles, and buyers are likely to opt for the cheaper option, putting brands like Toyota, Bajaj, Yamaha at a disadvantage. Two-wheelers for example can meet the BS IV emission norms only when fitted with a fuel-injection system and not a carburettor, thereby adding cost.