In November this year, Skoda charted a YoY increment of 108 per cent as it wholesales 2,196 units. The company could only sell 1,056 units in the corresponding month last year. Skoda India has shared the sales figures for the month of November this year. The Czech brand sold 2,196 units in the country last month. Effectively, it charted a year over year growth of 108 per cent for November 2021, in comparison to the corresponding period last year. The carmaker could only sell 1,056 units in November last year.

While these figures are for the vehicles wholesaled by the company, dealerships have reported to deliver 2,300 units of Kushaq in November, claims Skoda Auto India. The mid-size SUV based on the MQB-A0-IN platform has surely received a warm response from the Indian audience.

The growth posted by Skoda is commendable, and a prime factor behind the success is the increased network of the company. Skoda now has over 100 showrooms across the nation, while there are 175 touchpoints covering the length and breadth of the country. Skoda has recently increased its nationwide network with the launch of additional dealerships in prime Indian cities. 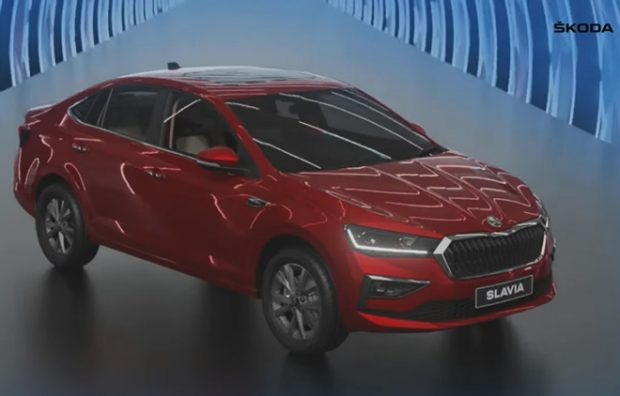 As Skoda has completed 20 years in the Indian automotive space, it is offering various service offers to its existing consumers. The company is further emphasizing strengthening the dealership and service network under the adoption of its India 2.0 strategy, which debuted with the introduction of Kushaq in the Indian market.

Under the India 2.0 exercise, Skoda is preparing to launch the Slavia. The C-segment sedan will rival the likes of Honda City, Hyundai Verna, and Maruti Suzuki Ciaz. A VW-badged version of the Slavia will also hit the market. Based on the same underpinnings as the Kushaq, the Slavia will further reinforce the company’s presence in the Indian market.