All the cars have mostly been tested in their pre-facelift form but since these have got good crash safety ratings, it is expected that the manufacturers may have added compliant bumpers and components.

Safety plays an important role these days in purchase decisions with respect to cars. While the Indian government has made it mandatory for manufacturers to offer ABS as well as airbags in their cars, the recent tests conducted by Global NCAP and other international agencies have highlighted the poor build quality of a few India-made cars. These days, dealership personnel confirmed to Express Drives, customers come in wanting a specific car just because it has good or proven crash safety. In a way, these crash tests also make people as well as manufacturers aware of the quality of their cars. A manufacturer may pay heed to the results and thereon work towards achieving a better safety statistic. Here is a list of sub-4m SUVs in India that have been crash tested and have got good ratings.

Mahindra and Mahindra have improved their crash safety components, especially after the Scorpio scored a zero few years ago. The Mahindra XUV300 is one fine example. It is said to be the safest Indian car tested by Global NCAP and scored a full five stars in the tests. There are dual airbags on offer as standard along with ABS. One can choose petrol, diesel engines with the XUV300 as well as manual, automatic transmissions. 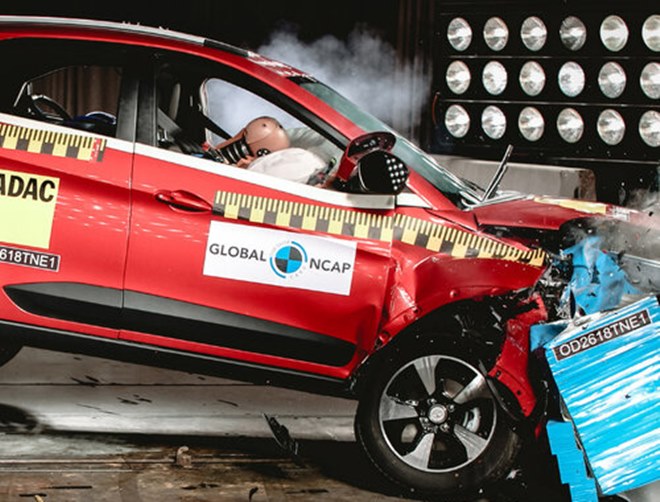 Another compact Indian SUV that scored big at the GNCAP crash tests was the pre-facelift Tata Nexon. This SUV scored five stars and is generally regarded as a sturdy vehicle by customers. Unlike the XUV300 that has an option of seven airbags, the Tata Nexon only comes with two. Tata Motors gives an option to choose between turbocharged petrol/diesel engines as well as manual/automatic transmissions. 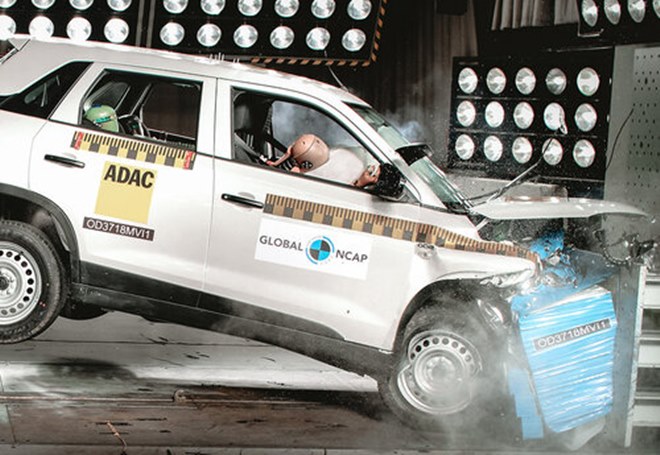 The Maruti Suzuki Vitara Brezza is one much-loved SUV. It is now available only with a petrol engine, with a manual and automatic option. The car got a four star rating from GNCAP though this was for the pre-facelift version. 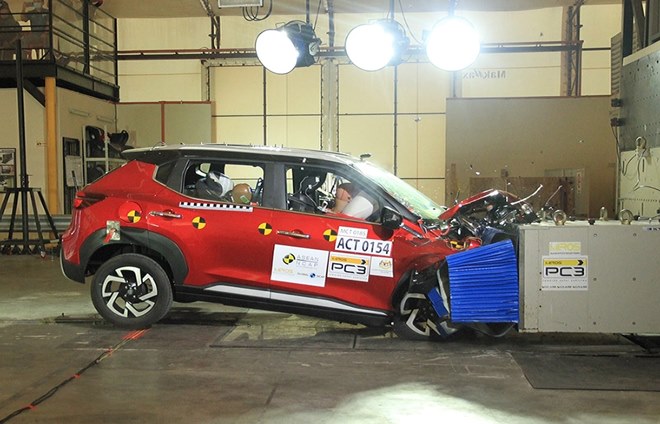 The Nissan Magnite was not crash tested by GNCAP but by ASEAN NCAP. This new SUV got four stars safety rating. Considering that the Renault Kiger too is based on the same platform, one can also expect the French offering to have similar safety. 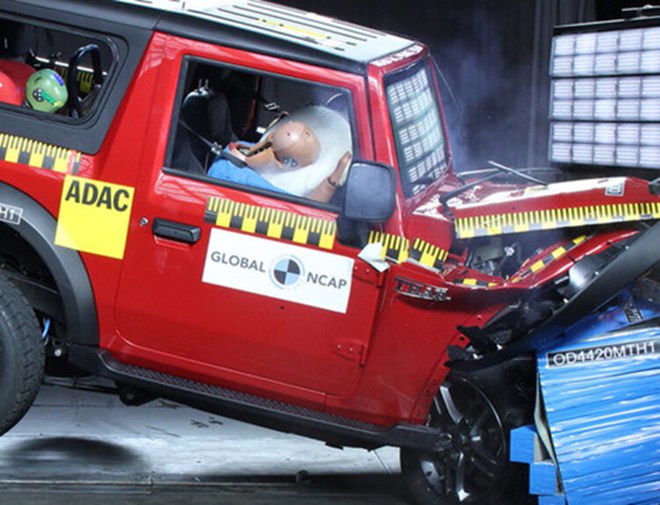 Surprised to see this car here? Well, you shouldn’t be. The Thar is also a sub-4m SUV though now the base variants which fell under Rs 10 lakh have been axed. Still, if you have one with you, be assured that this is a four-star safety-rated car by GNCAP.