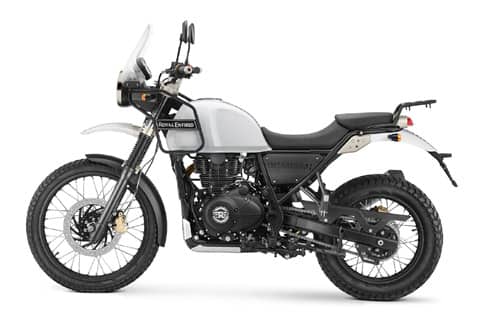 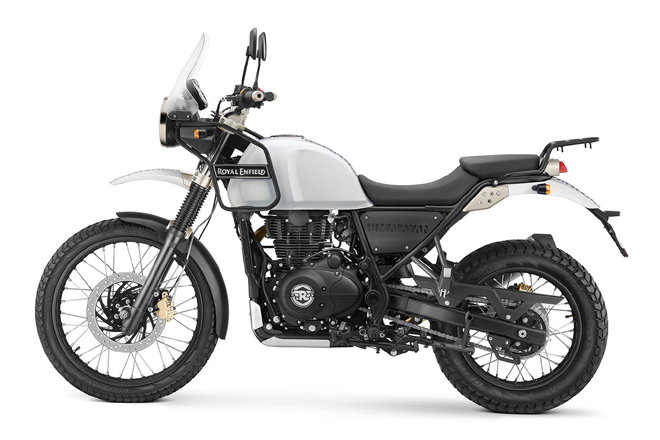 It’s been little over a year since the Royal Enfield Himalayan hit shelves, and since then it’s been far from a fairy tale run for India’s cheapest ADV tourer. Owners have complained about poor build quality, reliability issues and general engineering oversights. As far as the sales book goes it would appear that they’ve taken a drastic change for the worse since the start of 2017.  After the Himalayan was launched, there was a lot of  hype around it since it was designed by Pierre Terblanche and was built in collaboration with Harris Performance UK. With the initial hype in place, the 400cc ADV sold more than 1,000 units in May, 2016..

In the first three months of 2017, the Himalayan sales went from 638 units in January to an astonishingly low 53 units in March. As of May 2017 though,, the Himalayan registered zero sales in total! Some snooping into what exactly had caused such a rapid decline in sales was in order and here’s what we found..

Dealerships that we spoke to, confirmed that while they had no more stock of the BS III variant of the Himalayan, bookings were still open for the upcoming BS IV variant, that is likely to hit the roads in August.

Our sources at Royal Enfield  said that their inventory for the Himalayan BS III variants have been maxed out and the people who book Himalayan today will get the BS IV variant on a first come first serve basis. Claiming that their order books are still full and running high over their projected numbers, the company hasn’t announced the launch date for the BS IV variant yet.

Why the gap then ?

Here’s what we think; yes, the Himalayan is a little rough around the edges and it could be so since it’s a ground-up design for the first time in the company’s Indian history. Yes, Royal Enfield is possibly working on these issues as we speak, so that the Fuel injected variant will have fewer niggles  than that of  the previous model, which in our opinion is the order of natural progression of any motorcycle. One must at this point consider that most Indian two-wheeler makers usually have issues with their new motorcycles so hopefully the BS IV Himalayan due for launch in August, 2017 will be the adventure motorcycle we all had hoped for.