Rolls-Royce to make an electric Phantom soon: This is what the Next Rolls-Royce Phantom could look like!

Rolls-Royce is set to make electric versions of all their models over the next decade, and this move interestingly is to ensure that Rolls-Royces will never be limited by city emission or traffic norms 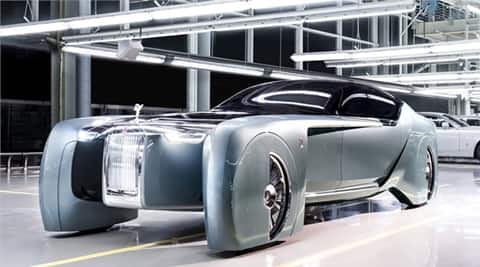 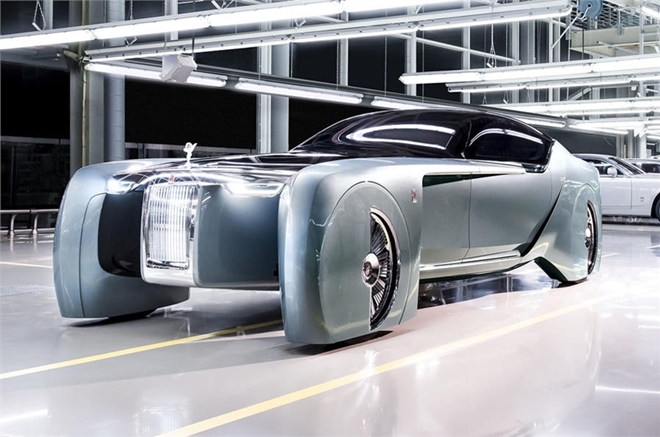 Rolls-Royce is looking to make the paradigm switch from gas-engines to electric over the next decade, according to the company’s CEO Torsten Müller-Ötvös. Saying that the switch to electric is the right way forward for the most prestigious name in the global automotive industry. According to a recent report in Autocar India, Müller-Ötvös said that the Phantom, their flagship model, already has a platform that was built to support electric power-plants as well “The architecture of the new Phantom already copes for the electric requirement and is capable of delivering a full-electric drivetrain in the next decade,” That aside Müller-Ötvös also said that the future could have electric drivetrains as well in the near future.

Even more, interestingly, the push for electric is being governed by the fact that in the next decade, most major city centres will ban all combustion driven cars, at which point a customer from Rolls-Royce might still want to drive his car into the city centre. Which is why Rolls-Royce say they are planning to make the shift.

An electric powertrain would fit very well with the brand’s characteristics as they are known to be silent, and noise insulation is synonymous with the Rolls-Royce brand. In fact, Rolls-Royce calls the new Phantom ‘the most silent motor car in the world’ and is fitted the vehicle with more than 130 kg of sound insulation.

Unveiled at an exclusive event in the UK this year, the eighth generation Phantom is the first model to underpin the company’s aluminium spaceframe architecture. Rolls-Royce’s upcoming SUV is also likely to feature the same space frame platform.

“Project Cullinan is well on track and we’ll stick to the timeline. I’ve said that Cullinan will follow a year after the Phantom. The first Cullinans will be showcased to the global media this time next year and will see first customers in the beginning of January 2019,” Müller-Ötvös said.