Revamped Tesla Model 3 in the works with cost-cutting measures

The updated Tesla Model 3 could get design tweaks as well and is expected to go into production in the second half of 2023. 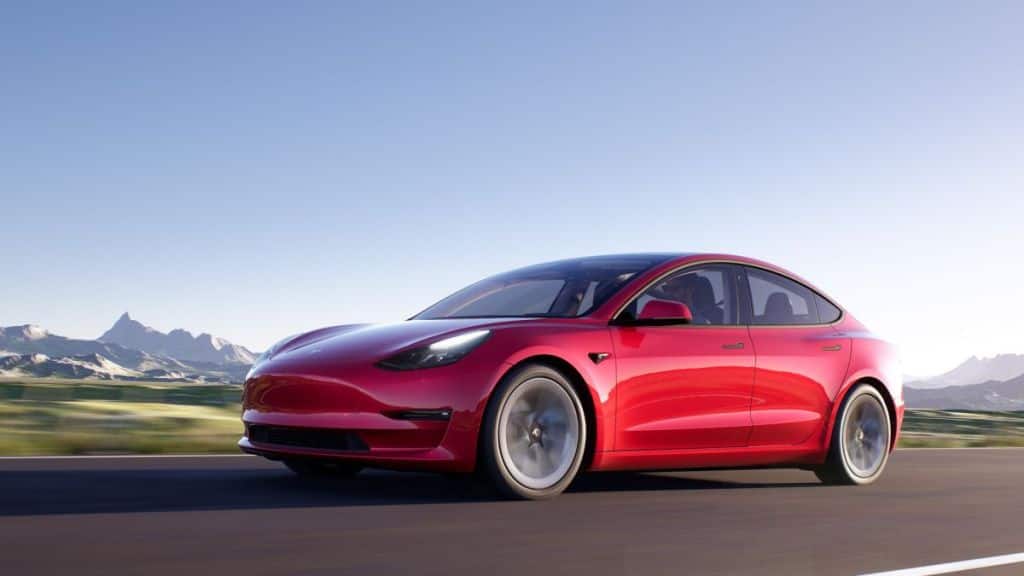 According to sources, American EV maker Tesla is working on a revamped Model 3 intending to cut production costs and appeal to a wider customer base. Codenamed ‘Highland’, Tesla is looking to cut down the number of components and the complexity of the car and is focusing on features like the display, which Tesla customers value more.

The new design could borrow design cues from Tesla’s flagship EV sedan, the Model S. The flagship sedan got an aeroplane-style yoke instead of a regular steering wheel, while the air vents became sleeker to give it a minimalistic look. The Model S also got a 17-inch infotainment system.

Launched about five years ago, the Tesla Model 3 quickly gained popularity worldwide and became the carmaker’s best-selling model. However, post the launch of the Model Y, the Model 3 slowly started losing its charm, one of the factors being its five-year-old design.

Also, growing competition from BYD, Hyundai, Kia, and other carmakers is giving customers a wider choice when it comes to electric cars, so the design update makes sense. Also, there is no word about a tweaked powertrain, however, the updated Model 3 could receive minor changes to its battery pack and electric motors, but there is no confirmation of that.