Tata has an unsold stock of 15000 commercial vehicles (CV), while its dealers hold about 3000 units 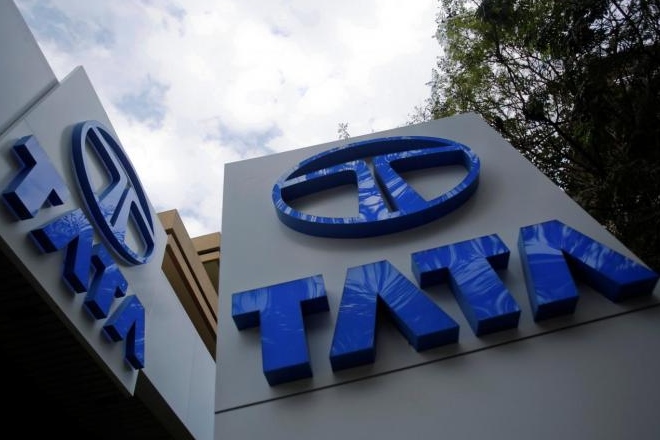 Tata Motors is planning on exporting a stock of trucks compliant with BSIII emission norms, days after the Supreme Court banned sale and registration of vehicles that didn’t comply to the latest pollution norms, according to a Reuters report. Tata has an unsold stock of 15000 commercial vehicles (CV), while its dealers hold about 3000 units, Ravindra Pisharody, executive director for commercial vehicles, said, adding that over half the stock is exportable over 4 to 6 months with minimal or no change. Part of stock which remains, after the exports have been made, will be converted to BSIV compliance and the remaining will be cannibalised for parts.

According to market research firm Crisil, the SC ban has led to a loss worth Rs 2500 crore for the CV manufacturers in India, and two-wheeler manufacturers too would lose about Rs 460-480 crore.

The Supreme Court announced on 29th March that sale and registration of all vehicles non-compliant to BSIV emission norms would be banned starting 1st April. The government had in August 2015 said the sale of four-wheelers not meeting Bharat Stage IV emission norms will be barred in India from April 2017 with a view to bring the entire country under the ambit of tighter pollution control standards.

Hence, last month as the deadline closed in on the auto manufacturers, some asked for the last date to be pushed back citing a massive loss of Rs 12000 crore. Manufacturers argued that the government had said in 2015 that automakers must manufacture only BSIV compliant vehicles from 1st April, but it did not propose banning the sale of older-technology vehicles from the same day.

The Supreme Court decided to go ahead with the ban, saying that the details of the ban had been clarified since its inception and that public health was more important than unsold inventories.