Porsche India records highest-ever sales in 2021 since 2014: Sold an SUV almost every day

Porsche Macan contributed with 187 units making for the 39 per cent share in the sales tally. Following it was the Cayenne as the brand’s second best-seller. 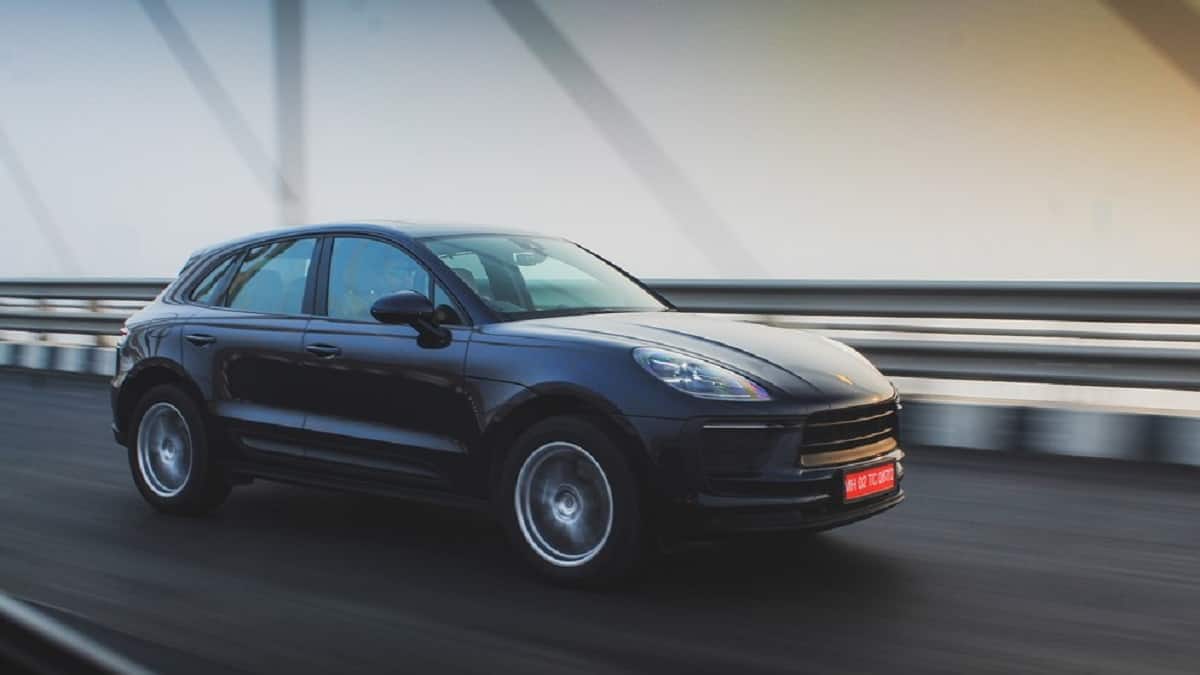 Porsche India delivered 474 units in the country last year – CY2021. The brand registered a growth of 62 per cent over the previous calendar year. After 2014, this is the highest-ever figure achieved by the company in the Indian market. In fact, Porsche claims that it retailed an SUV almost every day on average. The company reveals that 187 units of the Macan were delivered last year, which represents 39 per cent of the total volume. Talking of the order bank, a whopping 165 per cent rise was observed in the year 2021. Porsche’s other SUV – Cayenne, followed the Macan as the second best-seller for the company, and it contributed 17 per cent of the total sales.

Thanks to the strong performance of the brand, it is now betting big on its plans. The company has recently added two new models to its Indian line-up – Porsche 718 Boxster 4.0 and Porsche Cayman GTS 4.0. Also, deliveries of the Macan facelift launched last year have now started. Porsche India also launched the Taycan in our market last year, and the first lot of the fully-electric model is set to reach our shores in the coming days. Soon, the brand will introduce four new models in our market, namely Taycan GTS and 911 GT3, along with the Platinum Edition of the Cayenne and the 718 Cayman GT4 RS.

On the achievement, Manolito Vujicic, Brand Director for Porsche India, quoted, “Following a challenging first half of the year due to the impact of the pandemic on people’s lives and businesses, the retail performance from July to December established a new record for us. A total of 301 cars were delivered to new and established customers during the final six months, endorsing a positive outlook leading into 2022 on the back of future-oriented facility investment plans by our associates. Additionally, we look forward to welcoming two new partners to Porsche India with the arrival of Bangalore and Chennai to the retail network in the coming months.”

Manolito Vujicic further added, “Our customers and stakeholders have again shown their faith in Porsche and on behalf of my team I wish to thank them for their loyalty and continued support. We have big plans for the year ahead, not only with regards to the dealer network but also in the area of Marketing and After Sales to complement our growing range of models.”