The new Piaggio Porter 700 LCV has a loading capacity of 700 kg and 218 mm of ground clearance. Its 652 cc engine delivers a fuel efficiency of 26 kmpl. 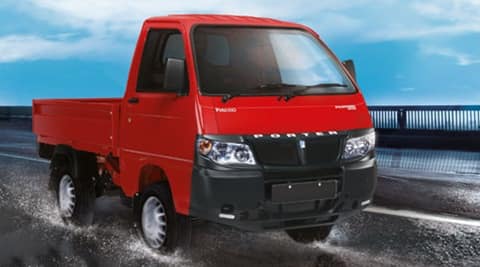 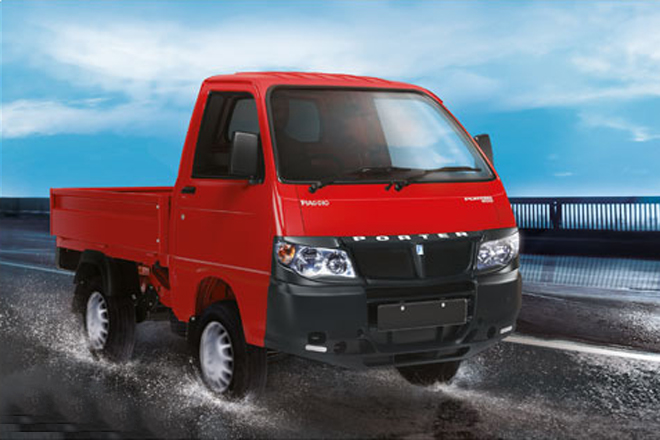 The Piaggio Porter 700 is powered by a 652cc, single-cylinder engine, which produces a maximum power of 14 hp and peak torque 40 Nm. The engine is mated to a 5-speed synchromesh gearbox and the power is sent to its rear wheels. The engine is claimed to deliver a fuel economy of 26 kmpl. The company is offering the Porter 700 with an extended warranty of 2 years or 75,000 km, whichever comes earlier. The first one year or 12 months warranty will be covered by the company, while the next 12 months will be covered by an authorised third party. The new Piaggio Porter 700 competes with the likes of the Mahindra Jeeto and the Tata Ace in the LCV segment

The company will have a stock of the new Porter 700 across the dealerships in the country by the end of this month. Moreover, Piaggio will also increase its dealership network in India in the coming months. At present, Piaggio has around 350 dealerships. Currently, Piaggio has its manufacturing plants at Baramati in Maharashtra with an annual production capacity of over 3,00,000 three-wheelers and 80,000 four-wheelers.