Now Ferrari too planning electric supercar to compete with Tesla Roadster: Why’s everyone obsessed with Tesla?

Ferrari CEO Sergio Marchionne has said that carmakers around the world will eventually have less than a decade to make the shift to all-electric powertrains. The Italian brand, he says, will introduce its own battery-powered supercar soon. 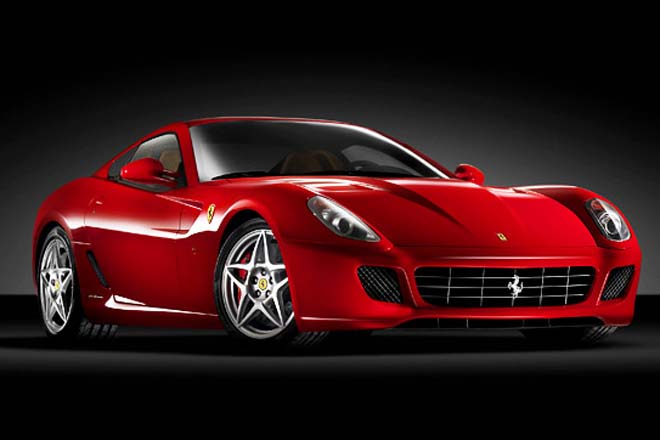 Ferrari is planning to introduce an all-electric supercar to establish a space for itself in the high-end and eco-conscious luxury market. Chief Executive Officer Sergio Marchionne has said that the iconic Italian brand will also launch an SUV, which will be the fastest in the world by late 2019 or 2020. “If there is an electric supercar to be built, then Ferrari will be the first,” Marchionne told Bloomberg. “People are amazed at what Tesla did with a supercar: I’m not trying to minimise what Elon did but I think it’s doable by all of us.”

A Ferrari that runs on battery power would the company to bite into the market share and attention that Elon Musk has been able to gather so far with the Tesla Roadster and Model S.

Ferrari is targeting annual sales exceeding a self-imposed 10,000-car limit that until now has enabled it to operate under less-stringent fuel-economy rules, people familiar with the matter said in August. The goals include doubling operating profit to about 2 billion euros ($2.35 billion) by 2022, the people said then.

Ferrari had been sceptical about the use of alternative engine and technologies for years, but now he says, is the right time to make a shift in the industry, Marchionne said in an interview before the Detroit Auto Show. He went on to opine that, for example, by 2025 fewer than half the cars sold will be fully combustion-powered, as hybrid, electric and fuel cell drivetrains expand more and more.

Ferrari CEO Marchionne also predicted that car manufacturers will have less than a decade to reinvent themselves to survive in the world of new technologies. Premium brands will manage to hold onto their cachet, while makers of run-of-the-mill people transporters will confront disruptions including Tesla or the Waymo robo-vehicle division of Google parent Alphabet Inc.

Also read: Tesla’s Roadster is a convertible that accelerates faster than an F1 car: Here’s everything you need to know!

Also read: Elon Musk plans to put a Tesla Roadster in a SpaceX rocket to Mars! Check out how

How did Tesla start to matter so much?

Ferrari has always been one of the handful car manufacturers in the world which followed their own tradition, their own rules. Be it about building the fastest car in the world, Ferrari would just build one and at times not even bother about pitting it against competition to prove a point. The brand has always been confident in its competence. Now though, a brand with no experience in car manufacturing is forcing giants like Ferrari to reconsider its drivetrain options.

Ferrari has been one of the key players that were instrumental in the beginning of the concept of the car. Many came and went, but some like Ferrari or Mercedes-Benz maintained their positions. However, in today’s date, a newbie like Tesla is the closest to the concepts of all-electric powertrains and autonomous driving. And these two concepts directing not just mass-market car manufacturers but high-end luxury marques as well to reconsider their aversion to alternative fuel or technologies.

Tesla, however, has its own issues and for the last few months, it’s been a rough patch with Elon Musk even sleeping at his factory office to closely monitor the processes. The promises made for delivery of Model 3s has been postponed quite a few times. Tesla Model 3 is to be the brand’s most affordable car.